Cover Reveal: The Moth and the Flame by B.B. Reid 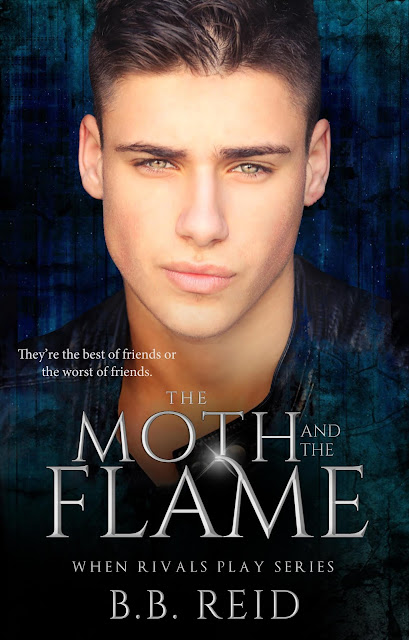 About The Moth and the Flame
THE FLAME
Here lies Louchana Valentine. She was a homeless, orphaned virgin.

I never cared what my gravestone would say until I landed in deep with a powerful gangster. Lucky for me, my best friend happens to be ruthless too. I should feel guilty that he’s forced to turn on the man who’s been a father to him. Except I’ve always known that Wren’s soul wasn’t as black as he claimed.

He was good.
He was beautiful.
He was mine.
He just didn’t know it yet.

And with Wren keeping me safe, I’ve got time left to rewrite the end of my story. But if he has his way, virgin is already carved in stone.

THE MOTH
I’ve never known anyone as alluring as Lou. Or as frustrating. Since the night she saved my life and stole my wallet for her troubles, I couldn’t stay away.

She became my onus.
My light.
My…anyway.

With nowhere to run, I’m forced to trust someone I never expected. At least with Lou safe in Blackwood Keep—far away from me—I’ll die with my conscience intact. Because she no longer looks at me with friendship in her eyes. Those iridescent blues shine with a different need entirely, and I’ve never been able to deny her.

It is strongly advised that you read The Peer and the Puppet before diving into The Moth and the Flame. Content suitable for ages 18+.

Add The Moth and the Flame on Goodreads. 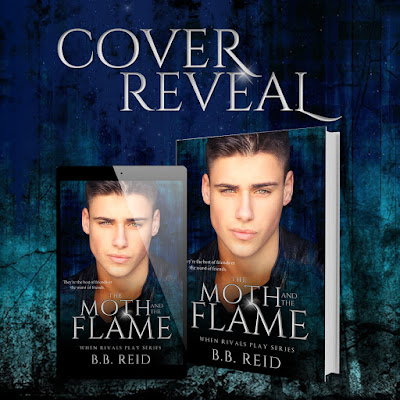 Start the When Rivals Play series
by getting The Peer and the Puppet
for only 99 cents for a limited time! 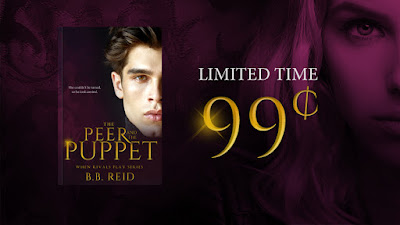 About B.B. Reid
B.B. Reid is a bestselling author of new adult romance. She grew up the only daughter and middle child in a small town in North Carolina. After graduating with a Bachelor's in Finance, she started her career at an investment research firm while continuing to serve in the National Guard. She currently resides in Charlotte with her moody cat and enjoys collecting Chuck Taylors and binge-eating chocolate.