Book Spotlight: Everything I Left Unsaid by M. O'Keefe 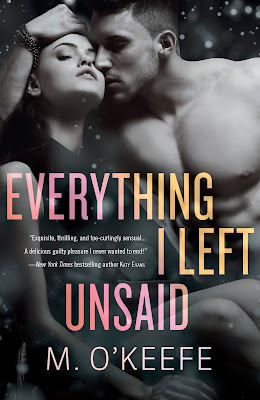 About Everything I Left Unsaid
Fans of Jodi Ellen Malpas, K. Bromberg, and Joanna Wylde will be unable to resist this sexy, deeply intimate tale of a woman running from her past, and the darkly mysterious man who sets her free.

I didn’t think answering someone else’s cellphone would change my life. But the stranger with the low, deep voice on the other end of the line tempted me, awakened my body, set me on fire. He was looking for someone else. Instead he found me.

And I found a hot, secret world where I felt alive for the first time.

His name was Dylan, and, strangely, he made me feel safe. Desired. Compelled. Every dark thing he asked me to do, I did. Without question. I longed to meet him, but we were both keeping secrets. And mine were dangerous. If I took the first step, if I got closer to Dylan—emotionally, physically—then I wouldn’t be hiding anymore. I would be exposed, with nothing left to surrender but the truth. And my truth could hurt us both.

Read my five-plus-starred review of Everything I Left Unsaid.

Add Everything I Left Unsaid on Goodreads. 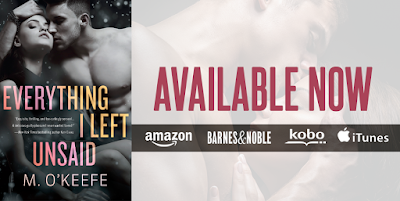 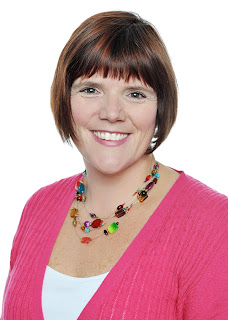 She published her first Harlequin romance at age 25 and hasn't looked back. She loves exploring every character's road towards happily ever after.

Originally from a small town outside of Chicago, she went to university in St. Louis where she met and fell in love with the editor of her school newspaper. They followed each other around the world for several years and finally got married and settled down in Toronto, Ontario. They welcomed their son into their family in 2006, and their daughter in 2008. When she's not at the park or cleaning up the toy room, Molly is working hard on her next novel, trying to exercise, stalking Tina Fey on the internet and dreaming of the day she can finish a cup of coffee without interruption. 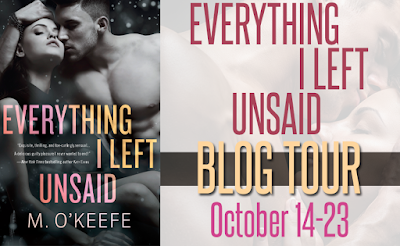