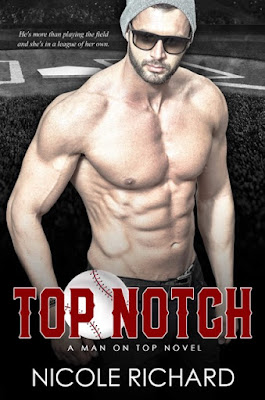 About Top Notch
Levi Montgomery is charismatic and sexy as sin. First baseman for one of major league baseball’s hottest teams, he’s lived most of his adult years playing the field. But the time has come for him to work just as hard off it as he has on it.

That is, if he wants the girl.

And for the first time, he wants the girl.

A top-notch civil engineer, she's made her place in this so-called man's world. Rowan knows her worth, and the dedication it takes to get to the top, but she isn't stopping there.

Nothing will stand in her way of what she's worked so hard for... until he actually does.

With chemistry so undeniable, it's no wonder their torrid one-night stand holds enough heat to burn up the sheets. But when a pertinent piece of information complicates things and a make-or-break decision leaves unanswered questions, they come to realize this just might be the final inning. 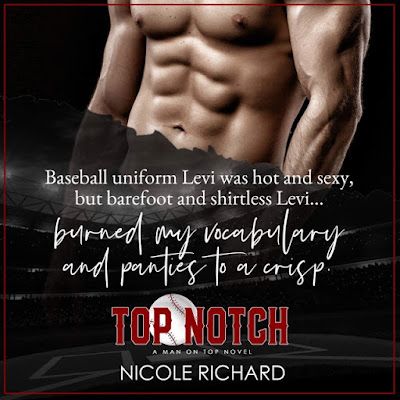 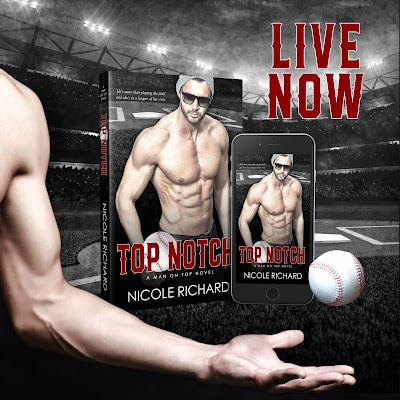 At an adolescent age she took a strong liking to reading and even had a pipe dream of writing her own book. Life and growing up had put reading on the far end back burner, but her dream recently came true with her debut novel, The Beauty of Grace, book one in the She's Beautiful series.

A hopeless romantic, she has a love for romance novels which she credits her late mother passing on to her and now an even stronger love to write her own stories.