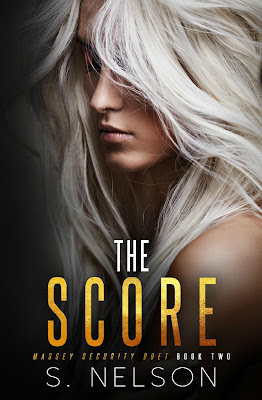 About The Score
I lived life on my terms, keeping people at a distance for a reason.
I rebelled every chance I got, shutting down any sensibilities that remained.
But then danger swallowed me whole, and all I wished for was a different life.
A life where I listened to the concerns of those who loved me.
A life that had meaning.
A life where I could follow my dream of becoming a designer.
Secrets would be revealed.
Lies would be uncovered.
But could I see beyond the deception?
And could I step away from the past and emerge on the other side intact? 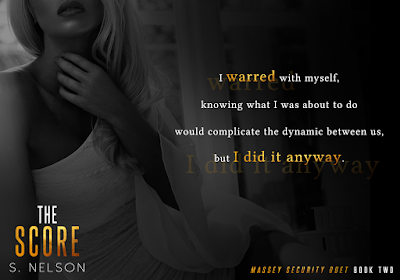 Read my four-starred review of The Score.

Add The Score on Goodreads. 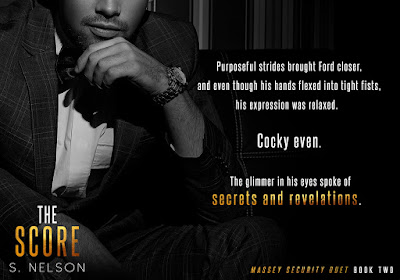