Release Blitz: The Guy on the Right by Kate Stewart 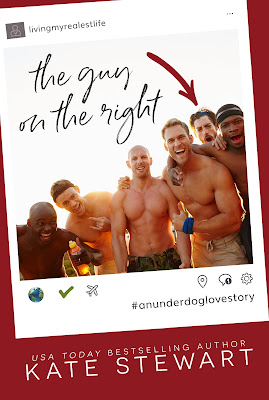 About The Guy on the Right
Strike One - My mother named me Theodore after her favorite chipmunk.

I‘ve spent most of my life answering to Teddy, because I couldn’t make Theo work.

Except for here. College. The place where all bets are off, and I’ve managed to redeem myself.

There’s only one problem, my new roommate, Troy, is football royalty and looks like he stepped off the set of an Abercrombie shoot.

Doesn’t matter, I cook a mean breakfast for his panty parade, and we get along well. And anyway, this year I got the girl. And she’s perfect.

That is, until Troy takes a good look at her.

I may not know much about play strategy, but I’ve been the good guy my whole life. I’ve been listening and I know exactly what women want. Framed in a picture standing next to me, Troy may seem like Mr. Perfect, but he’s underestimating the guy on the right.

Spoiler alert: In this story, the underdog is going to win. 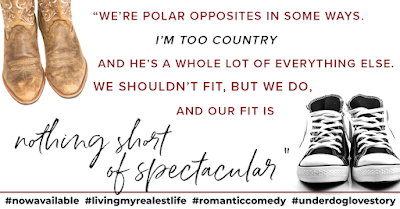 Read my five-plus-starred review of The Guy on the Right.

Add The Guy on the Right on Goodreads. 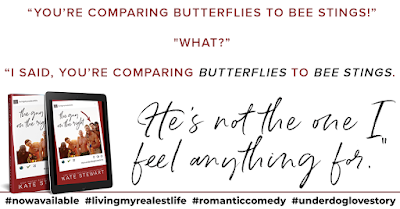 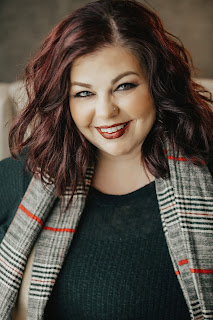 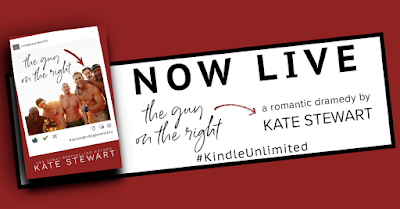