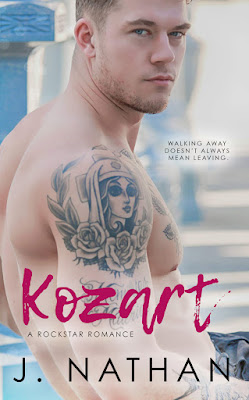 About Kozart
Kozart Savage is the world’s biggest rock star.
At twenty-five, he’s got it all.
Money. Fame. And the adoration of fans everywhere.
He thought that was enough to make him forget his past.
Enough to transform his distrusting heart.
Turns out that’s not how it works...
Then he meets a bridesmaid hiding out in a hotel bar.
Probably the only girl on the planet who doesn’t know who he is.
But she seems to be the one girl who can give him something no one else can.

Aubrey Prescott just discovered her boyfriend cheating—at her sister’s wedding.
Trying to escape humiliation, she seeks refuge in a hotel bar.
While trying to figure out how to pick up the pieces of what was supposed to be an amazing senior year in college, a handsome stranger interrupts her wallowing.
A stranger who quickly makes her forget why she’s there.
One who, after an unforgettable night, disappears without a second glance.
But walking away doesn’t always mean letting someone go. 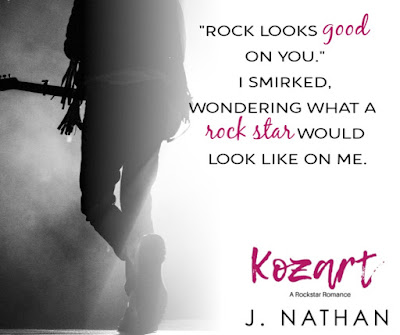 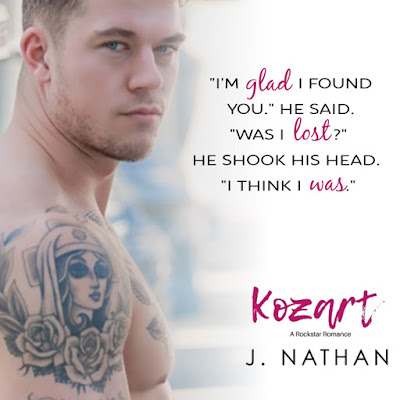 An Excerpt from Kozart
I gave myself one last look and grabbed the handle on the door. I stepped out, gasping as someone grabbed my arm and pulled me out the nearby exit door.

My heart raced as I pulled free, spinning around in the dark alley we’d ended up in.

Kozart stood in front of me, a ball cap pulled down low on his head and a smirk on his face.

My eyes widened. “What are you doing here?”

He dug his hands into the pockets of his torn jeans. “I was in the neighborhood.”

I glanced around the windowless alley with its giant dumpsters and foul odor.

“I was in town,” he clarified. “I just wanted to grab a drink and low and behold, here you are.”

He threw his head back and laughed. The sound was just as sexy as it was over the phone, if not more as it echoed in the alley.

“And I’m sure I don’t need to mention the dragging-me-out-of-the-bar-into-a-dark-alley thing,” I added.

He chuckled, his eyes lowering to the pavement. 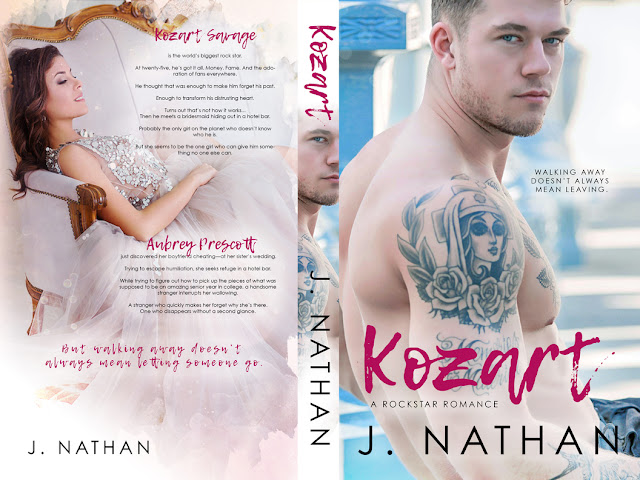 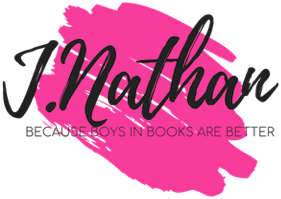