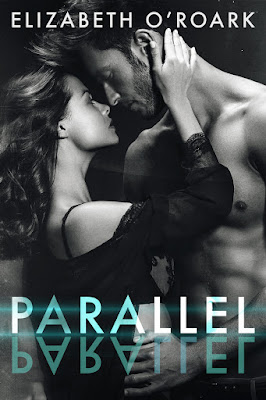 About Parallel
Time is a cruel thief…unless you can steal it back.

As a neurologist, Nick Reilly believes everything can be explained by science.

But he can’t explain her—Quinn Stewart, an irresistible patient who knows things about him she shouldn’t. And insists that at some point, she was his wife.

Something else he can’t explain: he remembers her too.

Quinn wakes each morning remembering new details of the life they shared. She’s desperate for the dreams to stop. With each one, she finds herself craving what she had with Nick more than the life—and the fiancé—she already has. 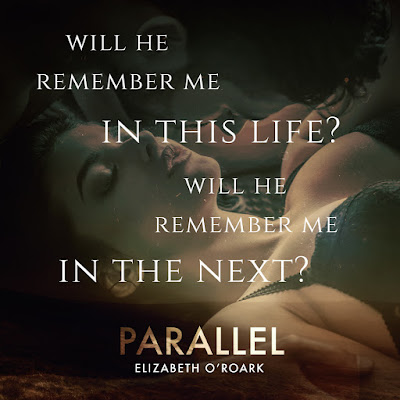 Read my 4.5-starred review of Parallel. 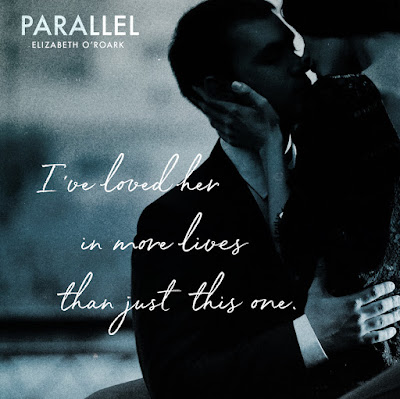 An Excerpt from Parallel
We walk into the house and I watch her face, hoping, praying, for a reaction. Some memory that will provide an answer we need.

Her mouth curves downward. “It’s just like walking into the home of your favorite childhood friend as an adult. Familiar, but meaningless. Why the hell did I ever think seeing it might heal a brain tumor? I was expecting miracles.”

I return and find my hands wrapping around her arms, forcing her to meet my eye. “Who says it would have to be a miracle?” I ask. “We can’t explain anything that’s happening. But there was a time when people couldn’t explain the change in seasons, or sunlight, or gravity. It doesn’t mean there wasn’t an explanation. It just meant it hadn’t been discovered. Why should this be any different?”

She looks away, pressing her lips together. “But the tumor—you don’t actually believe we can stop it.”

I tip her chin up, feeling a little desperate. She can’t start losing hope now. I need her to keep fighting until we find a solution. “Do I think it’s unlikely this can fix the tumor? Yeah. But your tumor is also unlike anything I’ve ever seen. And how could I say it was impossible anyway? Every day, you and I are witnessing the impossible. We’re having the same dreams, for God’s sake. You know things you couldn’t possibly know, and from the moment I met you, it felt like you were…”

The awkwardness of that word washes over us both. I’ve never called anyone mine in my life, and she is with someone else. But I also know what I said was right. She is meant to be mine, and somehow today I need to convince her of that. 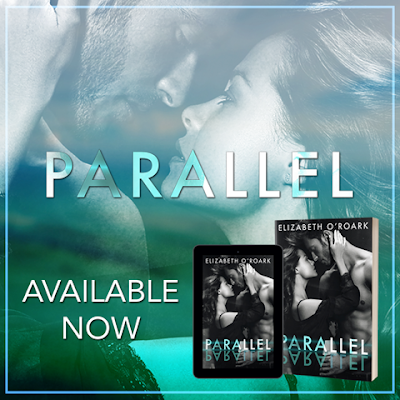 About Elizabeth O'Roark
Elizabeth O'Roark lives in Washington DC with her three children—Jack, Lily and Patrick—and attempts to write when not driving a child to sports or answering questions about the next meal and the whereabouts of batteries/phone chargers/Halloween candy. A former medical writer, she has bachelor’s degrees in journalism and psychology from the University of Texas, and a master’s in counseling psychology from the University of Notre Dame. She really hasn’t used any of her degrees, and wishes she’d invested all that tuition in Apple stock instead.