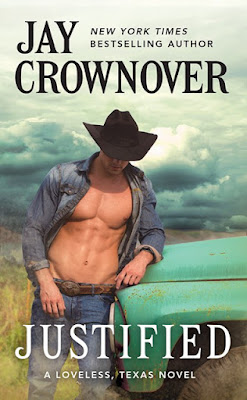 About Justified
The New York Times bestselling author of the Marked Men series delivers a romance about a rugged Texas sheriff who must protect the woman who was once his sworn enemy...

Case Lawton comes from a family of criminals. So as the sheriff of Loveless, Texas, he's determined to do everything by the book—until he's called to As-pen Barlow's office after a so-called break-in. The last thing he wants to do is help the woman who cost him custody of his son. But Aspen isn't the heartless lawyer Case remembers, and he starts to question his long-held grudge...

Aspen is scared for her life, and Case is her last hope for protection. But to get him on her side, she'll have to reveal the painful truth from all those years ago. Now, as they work together to track down a dangerous criminal, Case and Aspen learn to trust each other. And as the threats escalate, it becomes clear there's a thin line between love and hate... because there's nothing Case wouldn't do to keep her safe. 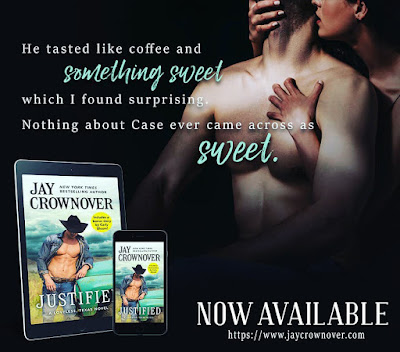 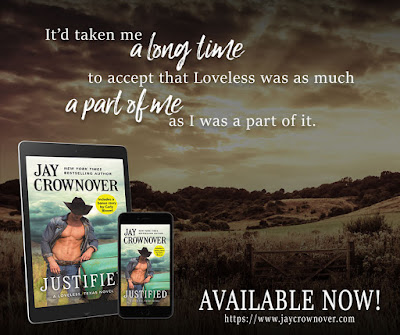 About Jay Crownover
Jay Crownover is the international and multiple New York Times and USA Today bestselling author of the Marked Men series, The Saints of Denver series, The Point series, Breaking Point series, and the Getaway series. Her books can be found translated in many different languages all around the world.