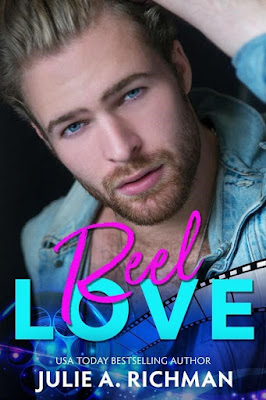 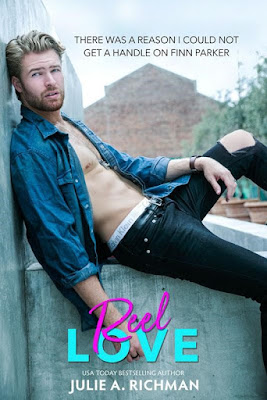 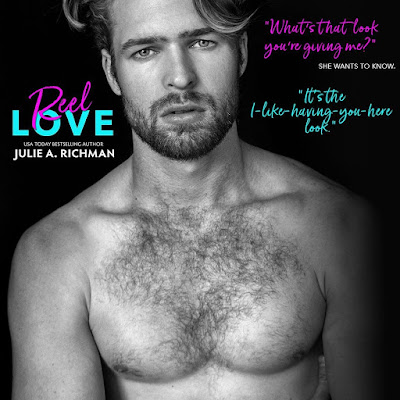 Not just like he’d be good for the role perfect, but like he stepped out of my head and onto my computer screen, perfect.

I can’t believe he even exists. Well, in real life, anyway.

This is him. The guy I’ve been seeing in my head for over three years now. But with a picture in front of me, it crystalizes all the details in such sharp focus, for the very first time. It’s like a layer of gauze was removed from the front of the lens of my mind’s eye, and here he is. I am looking at the face of the hero in my biggest-selling, and let’s face it, my only truly bestselling book.

Those eyes. They are Griffin’s eyes. I am finally staring into his clear blue eyes, studying the deep blue rings edging his irises, looking exactly like what I’d described the very first time Briela gazed up at him when they were just kids. Sky blue meeting a horizon line containing the ocean’s power and depth was how I described them when the two meet again as adults. I have written many pages about these eyes.

Finn Parker, your eyes are killing me. Like I’m afraid to breathe, killing me.

A slight quiver in my hands radiates to my now-twitching fingertips as they hang, as if in suspended animation, just above the keyboard, choking, fearful that if I don’t poke the keys with just the right finesse, he will disappear and be gone — forever. And I’m not ready to lose this flesh and blood version of the man who has invaded my thoughts for so long.

And what if I don’t find him again? A moment of panic ensues as if I’m about to lose my raison d’être. Or maybe just lose my shit. Or my mind.

What the hell is wrong with me?

His freaking picture and bio are in an email sent to me by the studio’s casting department. He is not disappearing into thin air, never to be found again.

Get ahold of yourself, woman. 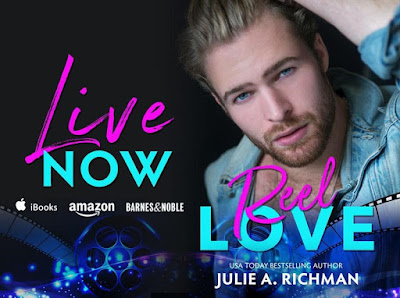 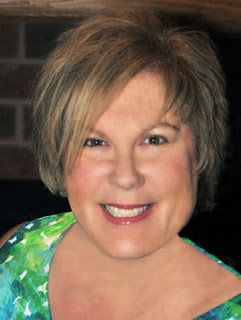 USA Today bestselling author Julie A. Richman is a native New Yorker living deep in the heart of Texas. A creative writing major in college, reading and writing fiction has always been a passion.

Julie began her corporate career in publishing in NYC and writing played a major role throughout her career as she created and wrote marketing, advertising, direct mail and fundraising materials for Fortune 500 corporations, advertising agencies and non-profit organizations. She is an avid nature photographer plagued with insatiable wanderlust.

Julie and her husband have one son and a white German Shepherd named Juneau.