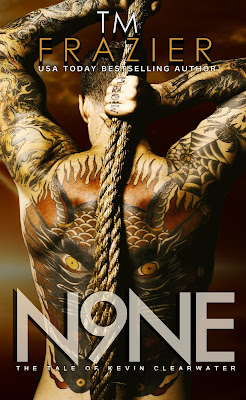 About Nine: The Tale of Kevin Clearwater
Stalking is such sweet sorrow...

Nine lives.
Nine inches.
One chance to make her his.
Preppy's brother is about to live up to the family legacy in more ways than one.

This is the story of Nine, The Tale of Kevin Clearwater.

Nine can be read as a complete standalone. 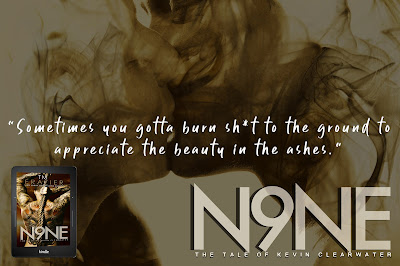 Read my five-plus-starred review of Nine: The Tale of Kevin Clearwater.

Add Nine: The Tale of Kevin Clearwater on Goodreads. 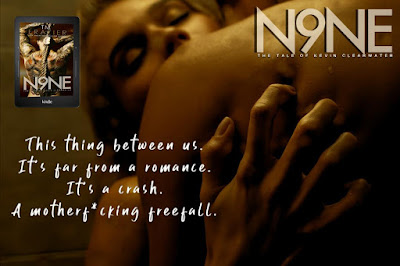 An Excerpt from Nine: The Tale of Kevin Clearwater
I look up into his dark eyes. “This is a dangerous game of cat and mouse we’re playing.”

“More like a game of cat and bird,” he corrects.

I straighten my posture, my nipples grazing his hard chest. “And we all know how that turns out in the end. The cat eats the bird.”

Nine lightly scrapes his nails over my bare arms before pressing them into my skin. I gasp at the slight bite of pain. “No, the pretty bird swoops down from nowhere and sinks her sharp talons into the cat, marking him for life.”

There’s no sarcasm in his voice. I don’t know how to begin to process what it is he’s saying. It takes all of my concentration to get out my next few words.

Nine picks me up off the floor in one quick motion, flipping me back onto the bed. He crawls over my body, hovering above me, pinning my wrists to the mattress. He grazes his teeth over the sensitive spot behind my ear.  He lowers his voice to a deliciously deep rumble that has me vibrating with his every word. 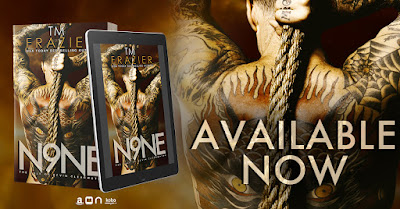 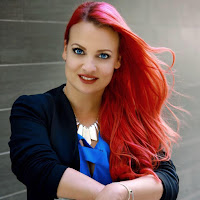 T.M. Frazier never imagined that a single person would ever read a word she wrote when she published her first book. Now, she's a USA Today bestselling author. Her books have been translated into numerous languages and published all around the world.

T.M. enjoys writing what she calls ‘wrongside of the tracks romance’ with sexy, morally corrupt anti-heroes and ballsy heroines.

Her books have been described as raw, dark and gritty. Basically, what that means is while some authors are great at describing a flower as it blooms, T.M. is better at describing it in the final stages of decay.

She loves meeting her readers, but if you see her at an event please don’t pinch her because she's not ready to wake up from this amazing dream.