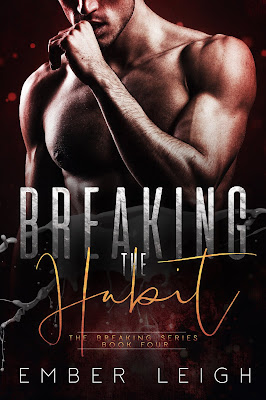 About Breaking the Habit
He’s on a war path to fame.

And Levi Swain doesn’t care who knows it. The more people that know him, the better. As the hottest MMA rising star, opportunities are materializing out of thin air. When a wealthy sponsor approaches him, looking to have Levi cause a tabloid-worthy scandal, Levi only knows how to say yes. He didn’t come to war to lose.

Except he never counted on meeting Riley. The glam-shy bombshell who won’t touch fame with a ten-foot selfie stick. Levi planned on her ending up another notch on the bedpost, where every girl ends up. Instead, Riley is everything he wasn’t looking for. The artistic dark angel who can knock him out faster than a middleweight champion with just one glance.

Out here in Hollywood? He can have fame, or he can have true love.

But he can’t have both.

Add Breaking the Habit on Goodreads. 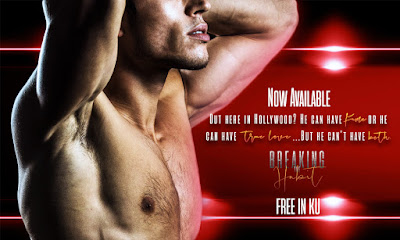