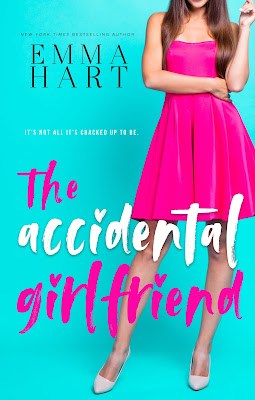 About The Accidental Girlfriend
Top Tip: Don’t put out an online ad offering your services as a fake date. Someone will take you up on it.

And it won’t just be for one night.

And that, ladies and gentlemen, is how I ended up being Mason Jackson’s fake girlfriend.

He didn’t even want me to be. No—his sister was solely responsible for me being his date for his ten-year high school reunion.

Now, she’s responsible for telling his parents our relationship is real.

We have no choice. We have to act like this isn’t all a mistake, like it’s not all fake, like we’re totally, completely, utterly, head-over-heels in love with each other. 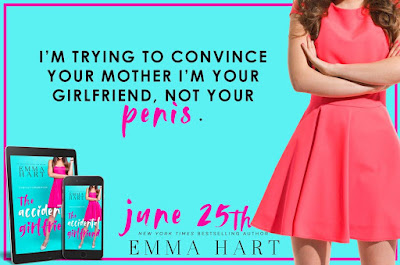 Read my four-starred review of The Accidental Girlfriend.

Add The Accidental Girlfriend on Goodreads. 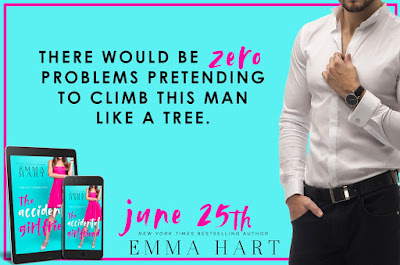 An Excerpt from The Accidental Girlfriend
“I’ve seen you eat nothing but junk. Are you one of those irritating people who can eat what they want and put on no weight?”

“Okay, first.” I held up one finger. “You look like you could walk into the cast of the Avengers, so don’t come at me with that. Also, I run. Every day. And I don’t always eat junk.”

“You run?” His eyebrows shot up.

“I don’t know if I should be insulted or not.”

“And you don’t look like Chris Hemsworth, but here you are on my sofa looking like a dark-haired Norse god,” I shot back. “What’s your point?”

He held up his hands, fighting another laugh, one that made his eyes shine. “Hey, I have a physical job. I rarely get to the gym, but I’m always moving.”

“Have you ever worked behind a bar? I’m not exactly running a call center back there. It never stops sometimes.”

Doing what he’d done just minutes before, I took a long, hard look at him, from head to toe.

It was a mistake.

If I were a sloth, I wouldn’t just climb him like a tree; I’d hang off him for a nap, too.

Lord, he was hot.

“No,” I said. “You look like the lone wolf who waits for the cocktail-drinking girls to accidentally spill their drinks on your shoes.” I glanced at the time. “Speaking of, I have to go and make those cocktails.”

Mason grinned. “You want me to come and get hit on by drunk girls?”

“As someone who has no say in your life whatsoever, I don’t care what you do.” I stood up and looked at him over my shoulder. “As your fake girlfriend, I’m a bit of a tiger, so I wouldn’t.”

“I know.” He snorted, following me to the front door with his laptop tucked under his arm. “I’ve seen you play the possessive girlfriend. If this weren’t all fake, I would have been a little turned on.”

I locked the front door and tossed my hair over my shoulder. “Please. You were totally turned on.”

He said nothing as we headed for the stairs.

“You can say something. That was a joke.” I glanced at him, heat rushing to my cheeks.

His lips pulled into a smirk, eyes flashing. “I reserve the right to not respond.” 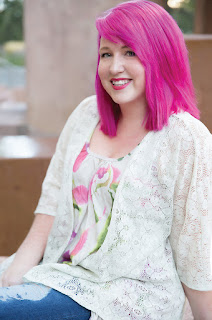 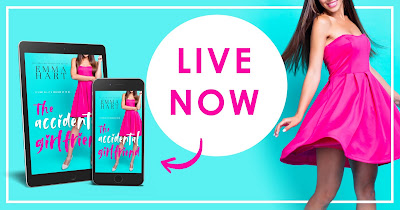