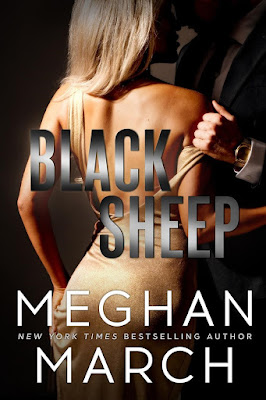 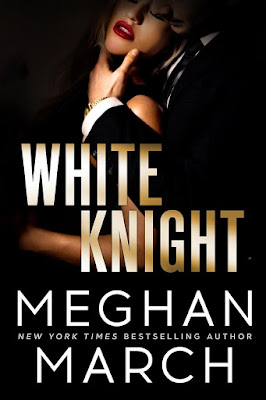 About the Dirty Mafia duet 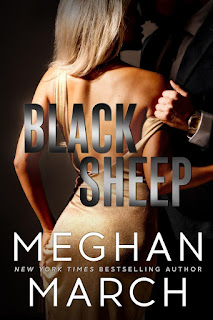 Black Sheep (book one)
Every family has a black sheep.
In the infamous Casso crime family, that black sheep is me—Cannon Freeman.
Except I’m not a free man. I’ve never been free. Not since the day I was born.
I owe my loyalty to my father, Dominic Casso, even if he won’t publicly acknowledge me as his blood.
I’ve never had a reason to go against his wishes… until I met her.
Drew Carson turned my world upside when she walked into my club looking for a job.
Now, my honor and my life are on the line.
Going against my father’s wishes might buy me a bullet straight from his gun, but black sheep or not, it’s time to make my stand.
She's worth the fallout. 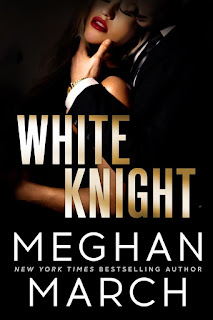 White Knight (book two)
I never expected to be anyone’s white knight. That’s not a role I’ve ever played.
But when the Casso crime family shifts into uncharted territory, they’re looking for a new hero, and they’re looking for me—Cannon Freeman, the black sheep.
But my time in disgrace is at an end.
It’s my turn to rise up and save the people who matter most to me.
Even if my family has never given a damn about me, I will not let them fall.
More than anything, I will not let her fall. 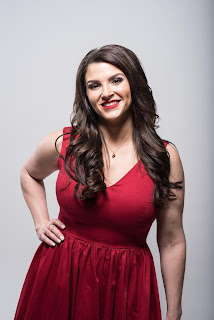 Making the jump from corporate lawyer to romance author was a leap of faith that New York Times, #1 Wall Street Journal, and USA Today bestselling author Meghan March will never regret. With over thirty titles published, she has sold millions of books in nearly a dozen languages to fellow romance-lovers around the world.

A nomad at heart, she can currently be found in the woods of the Pacific Northwest, living her happily ever after with her real-life alpha hero. 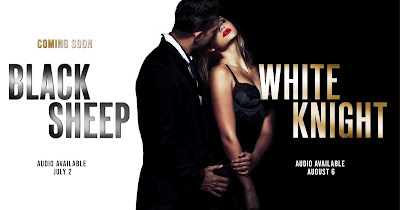