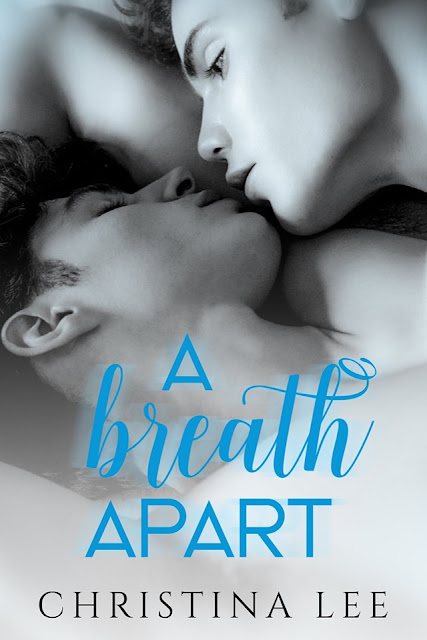 About A Breath Apart
The Fischers are the only family Brennan has ever known, and when they adopt him, he has no plans on doing anything to jeopardize that. Even if it means pretending Josh Daly doesn’t make his heart pound every time their eyes meet.

The tension eases once Josh heads off to a Christian University on a baseball scholarship. Brennan stays put in Elm Grove to work at his family’s drive-in movie theater and take classes at the local community college.

But when Josh comes home for summer break, the feeling not only returns, it transforms into a loud and commanding drumbeat he struggles to tune out.

Finally admitting who he is feels overwhelming. There’s a reason Brennan remains a virgin and when he realizes Josh might be one too, the chemistry between them becomes impossible to ignore. Except acting on his attraction throws everything Josh has been raised to believe out the window.

Plagued by fear and self-doubt, they finally surrender, placing their trust in each other and their undeniable connection. But facing the world together takes the sort of faith that will either strengthen their bond…or shatter its very foundation.

Add A Breath Apart on Goodreads.