Book Spotlight: Broken with You by J. Kenner 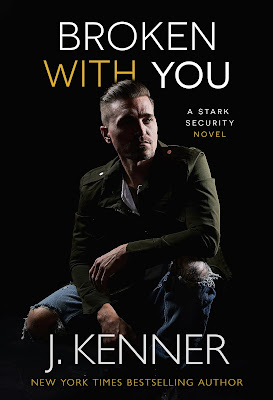 About Broken with You
True love never fades...

After surviving a troubled childhood, Denise can’t believe that she’s blissfully married to her partner and soulmate. She’s confident that not even Mason’s long-term, deep-cover assignment will shake their bond. And she certainly doesn’t anticipate that when he finally walks back through her door that he’ll have no memory of her, himself, or their time together…

When Mason is pulled out of an operation gone bad, all he knows is what he’s told—that he was a covert agent, that he has information vital to national security somewhere in his head, and that they can tell him no more for fear of burying those hard-fought secrets even further. They tell him nothing else; not even that the beautiful woman who makes his heart beat faster is not just his partner, but also his wife.

The secret she must keep wrecks Denise, who wants only to return to Mason’s arms. But despite the desire that still burns hot between them, she can’t tell him who she is—or that she’s carrying his child.

But when dark forces threaten both their lives in order to retrieve the information trapped in Mason’s mind, it’s not their past that will be tested, but the tenuous new love now burning hot between them. 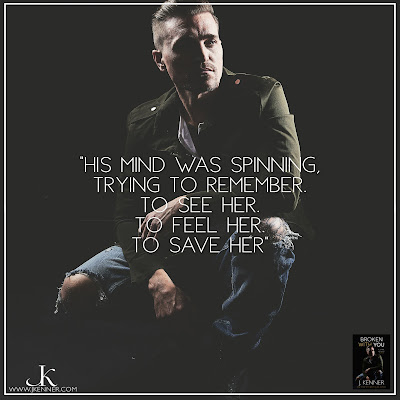 Read my five-starred review of Broken with You.

Add Broken with You on Goodreads. 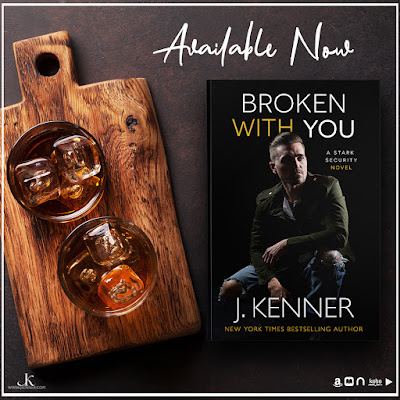