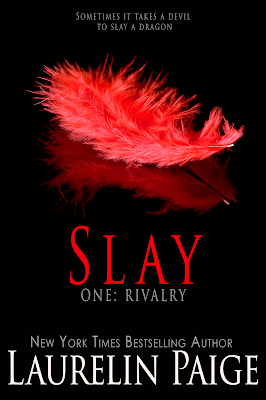 About Rivalry
Edward Fasbender is a devil.

He's my father's business rival, a powerful, vicious man who takes what he wants and bows to no one. I only took the meeting because I was curious. I thought he was going to offer me a job.

But that's not what he's after at all. His proposal is much more intriguing, and I see an opportunity. An opportunity to turn the tables and bring down the devil.

I've gotten in trouble playing these games before. I know when the risk is too great, when the stakes are too high. I know how to be cold and strong-willed and destructive. I know how to withstand dominant men with arrogant charm and rugged features.

Yet I can't resist taking on Edward.

And I can't resist the pull he has on me.

Soon I'm not so sure which side of the battle I'm standing on—if I'm the warrior meant to slay,

Or the one who will be slain. 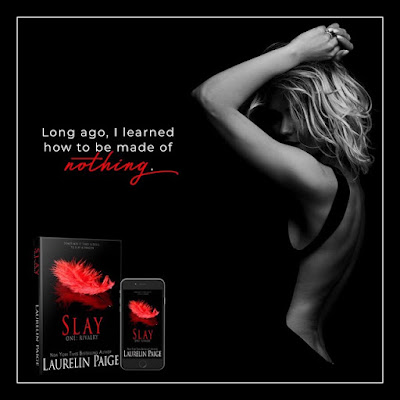 Read my five-starred review of Rivalry.

Join the Slay One: Rivalry Recovery Group when you’re done reading.
However, enter at your own risk! There WILL BE spoilers! 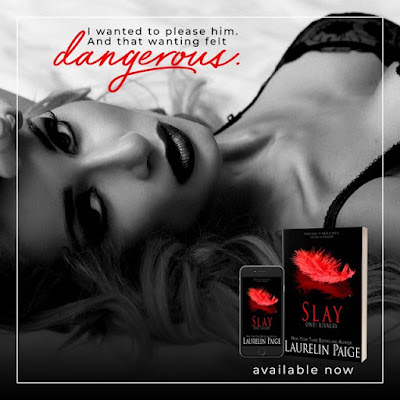 An Excerpt from Rivalry
Sitting like this, on the arm of the chair, his back straight, we were practically the same height. It occurred to me that this was the closest we’d ever been to having equal footing, and somehow that made me both heady and encouraged.

I reached out to rub the collar of his shirt between my thumb and forefinger, my breath stuttering under the thick weight of apprehension, my mouth watering from how close I was to touching his skin. This close, I could smell the liquor on his breath and the musky scent of his cologne and the fainter scent underneath of pure man.

“Tell me your requests.” Was it my imagination or did his voice suddenly seem darker? Less steady?

“There’s only one.” I leaned in until my lips were near his ear. “I want to add sex to the deal.”

He turned his face toward mine, and now our mouths were only inches away from touching. I could feel the warmth of his exhale on my skin, sending a trail of goosebumps down my arms.

His lips danced around mine. “You don’t know what you’re asking for. You want to be humiliated, degraded, and hurt?”

Because that was the goal of The Game.

Because, in that moment, there was nothing more I could imagine wanting than to be all those things, to be humiliated and degraded and hurt, by him. I wanted it so much I ached. Ached in places I hadn’t known could feel.

I reached my neck forward, pushing my mouth toward his.

Just when I thought the kiss was inevitable, he leaned back. “You couldn’t handle it.” 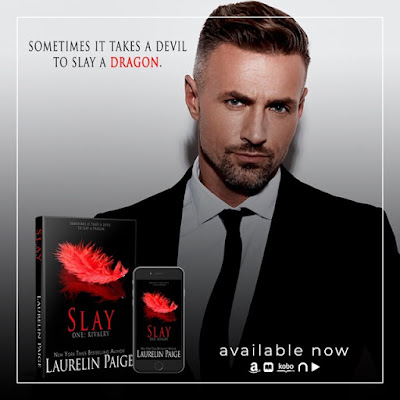