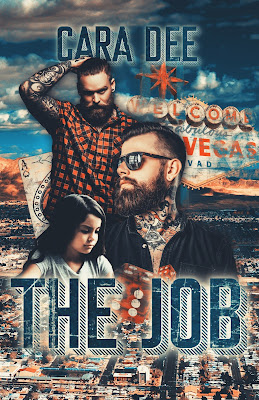 The Job
by Cara Dee
Release Date: May 7, 2021
About The Job
With the help of their ball-busting daughter, some questionable morals, and an important job to get done, Casey and Boone will steal you away to the grit and glitz of Las Vegas in this fast-paced romance.
I’m not supposed to do this job without Boone.
We may not share genes, but it’s been us against the world since his mom took me in as a toddler. The rowdy O’Sullivan boys who raised all the hell that Vegas could handle. Not that all my memories are wild and make my heart race. After all, I realized I was in love with the bastard at some point, so there’s been plenty of pathetic yearning and jealousy too.
Even so, it’s been him and me. Brothers, partners in crime, and, for the past six years, co-parents to an amazing little girl. But that’s another story. Right now, I gotta focus on the job our cousin gave us, and I need Boone by my side.
The problem is we haven’t really been on speaking terms for four years now.
This story takes place in Cara Dee’s Camassia Cove universe, a fictional town where all books stand on their own, unless otherwise stated, and the reader can jump in wherever they want. 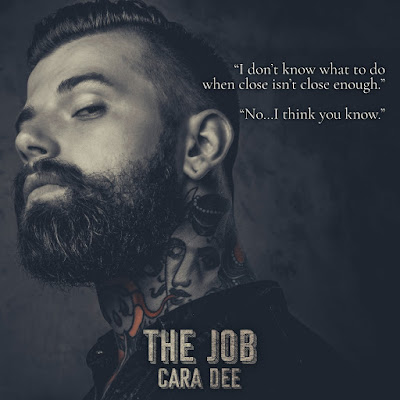 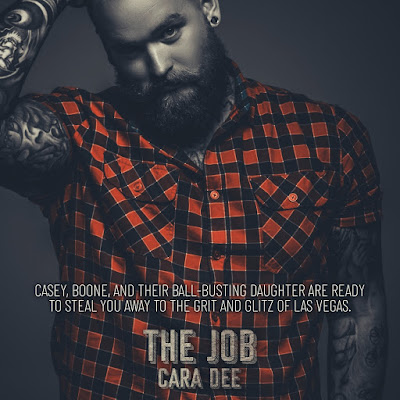 An Excerpt from The Job
“By the way, do you love me, Daddy?”
I shrugged to myself. “You’re all right, I guess.”
She giggled and peered up at me.
I smirked and dipped down, pressing a smooch to her forehead. “Of-fucking-course I do. What do you want, and how much is it gonna cost me?”
She knew that one. “Lunch at Denny’s. And I want Dad to come along.”
Fuck. This was one of those times I didn’t allow myself to hesitate or get bitchy. “Okay.” I nodded and swallowed the resentment that bubbled up. Not at her, just…our fucked-up situation. “The three of us will go out after the game.”
“Yes!” She fist-pumped the air, only making me feel like a dick.
Boone showed up shortly after, and she forgot I existed for a beat. She ran over to him and jumped into his arms, to which he picked her up and positioned her on his hip like back when she’d been little. To him, she was still tiny, I guessed. He dwarfed most people around him, including me, even though he only had a couple inches on me in height.
“Can you braid my hair?” she asked, holding up a rubber band.
“Sure thing.” He set her back on the ground when they reached me, though he paid me no mind whatsoever.
Something was wrong with him, and it pissed me off. He looked tired and couldn’t pretend to be happy to be here. He usually loved coming to her games.
As soon as he finished with her hair, Ace beamed up at him and gave him a big hug before she ran off to join the team. With the game about to start, I bent down and picked up the two camping chairs I’d brought and my cooler and walked off to the side.
I glanced over my shoulder and noticed Boone wasn’t following. “Oi. You comin’ or not?”
He looked my way, visibly exhausted, and made no reaction. He followed, but his face was blank. It was as if someone had punched the life out of him.
It rattled me. My hatred toward him took a shitload of energy to maintain, and if something was seriously wrong with him, I feared what it would do to me.
I unfolded the chairs in a spot where we’d have the perfect view of our daughter scoring goals, and I sat down and opened the cooler.
“You want a beer?” I asked.
“Sure.”
I popped two cans into a couple koozies and handed him one.
Like shit attracted flies, one of the mothers was quick to come over to us.
“You can’t drink beer here,” she snapped.
I eyed her over the brim of my shades and held up my can. “Are you blind? It says right here.” I pointed to the text on the koozie. “‘It’s just soda, dumbass.’” Last year’s Father’s Day gift from Ace.
“You think this is funny?” The woman did not like me. “For heaven’s sake, it’s ten in the morning.”
That one pissed off Boone. “Never you fuckin’ mind what we do at ten in the mornin’. Take a hike.”
>For one brief second, I was flooded with energy and memories from better times when it’d been Boone and me against the world. When it’d been us, like a team, raising Ace together. Working together. Spending most of our time together.
It was a kick in the gut. 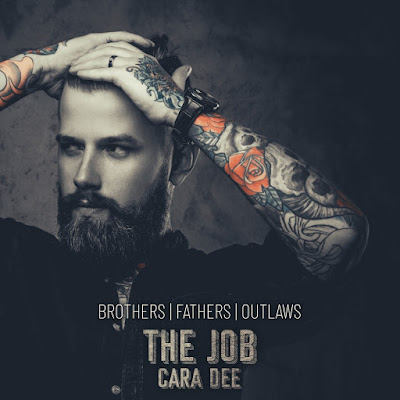 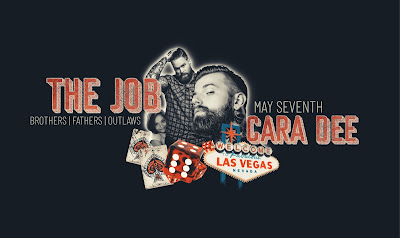