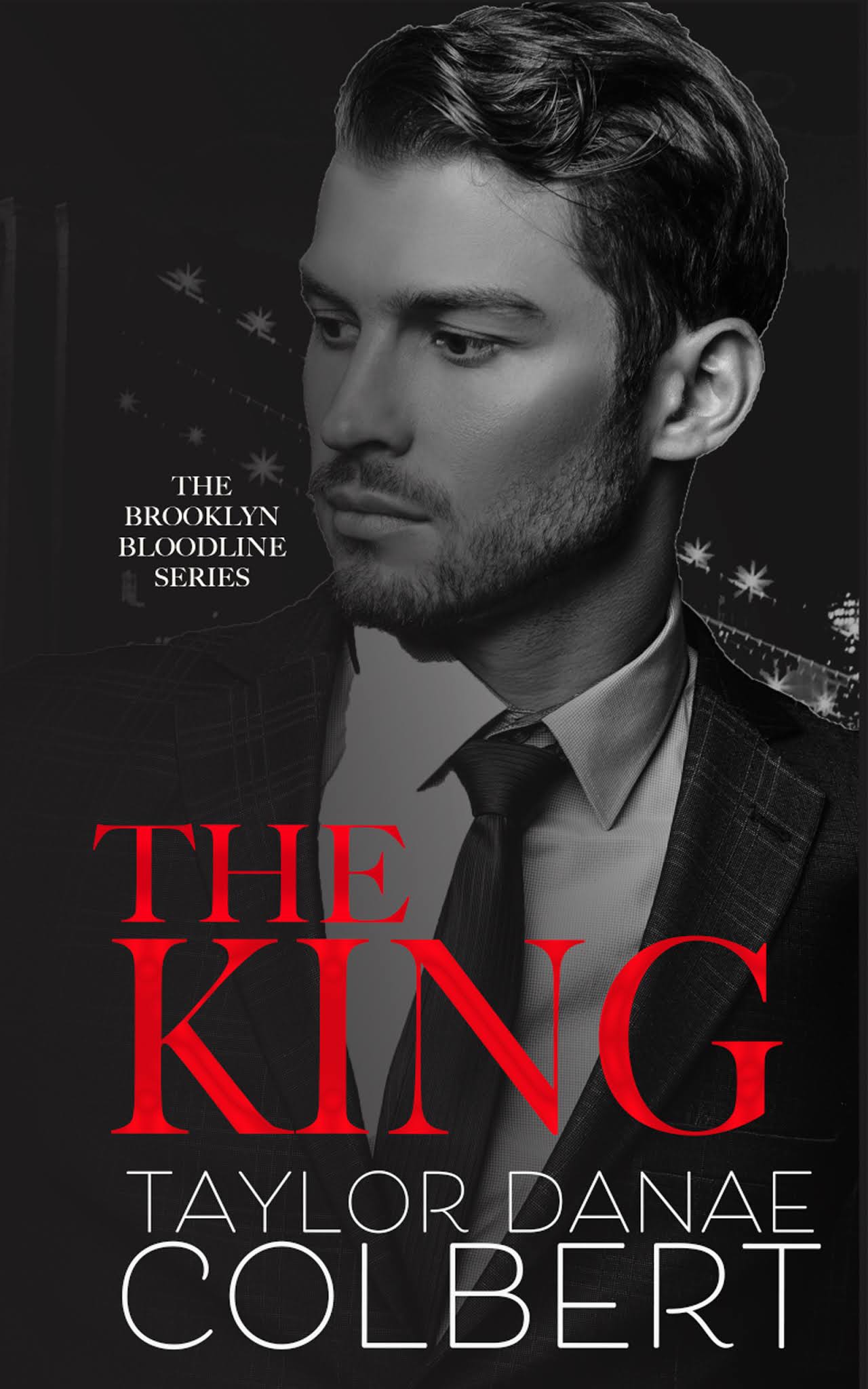 The King
(Brooklyn Bloodline #2)
by Taylor Danae Colbert
Release Date: May 27, 2021
About The King
Dominic Castiano was my first love.
He should’ve been my last.
But to keep him safe—to keep him alive—I had to leave him behind.
Ten years later, the world we live in is even more dangerous, and it’s because he’s the one running it. He has taken over his father’s outfit, and now he’s got a target on his back. Coming from an enemy crew, I can’t be the reason more trouble finds him.
But when our lips touch again, I forget everything else. When he brings me into his home to keep me safe, I feel myself forgetting all the reasons I left him in the first place.
When you run from your past, it always catches up with you. Ours is knocking, and if we’re not careful, we will end before we ever get started. 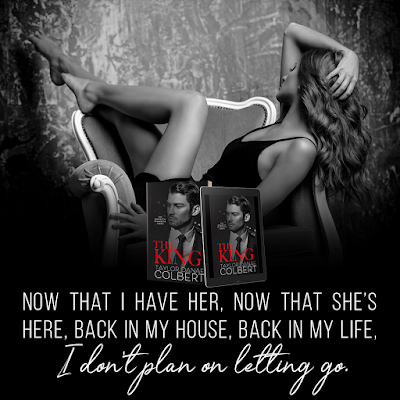 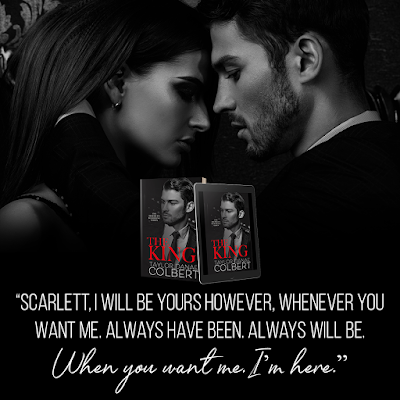 About Taylor Danae Colbert
Taylor Danae Colbert has been writing since the tender age of seven, when her mother bought her her first typewriter. Once she finished her first work, a tall tale about a girl with hair that grew too fast, her father told her she should be published. And so, her lifelong dream of becoming a published writer was born.


Taylor never thought of herself as a romance writer, but it turns out, she loves love.


When she's not chasing her kids, watching Impractical Jokers with her husband, running, or playing around with her two pups, she's probably under her favorite blanket, either writing a book, or reading one. 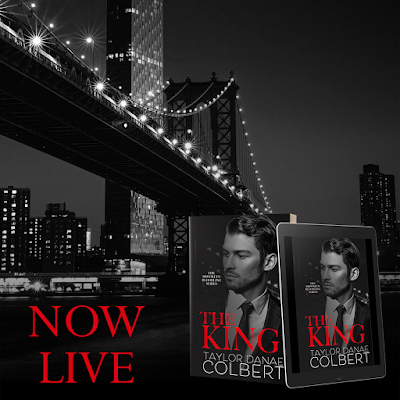