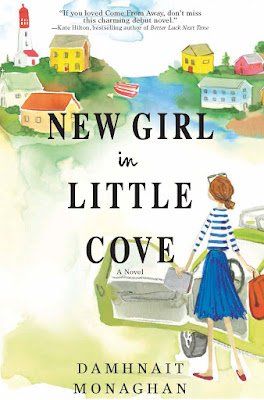 New Girl in Little Cove
by Damhnait Monaghan
Release Date: May 11, 2021
Graydon House Books
About New Girl in Little Cove
When a new teacher arrives in a tiny fishing village, she realizes the most important lessons are the ones she learns outside the classroom.
It’s 1985. Rachel O’Brien arrives in Little Cove seeking a fresh start after her father dies and her relationship ends. As a new teacher at the local Catholic high school, Rachel chafes against the small community, where everyone seems to know her business. The anonymous notes that keep appearing on her car, telling her to go home, don’t make her feel welcome either.
Still, Rachel is quickly drawn into the island’s distinctive music and culture, as well as the lives of her students and fellow teacher, Doug Bishop. As Rachel begins to bond with her students, her feelings for Doug also begin to grow. Rachel tries to ignore her emotions because Doug is in a long-distance relationship with his high school sweetheart. Or is he?
Eventually, Rachel’s beliefs clash with church and community, and she makes a decision that throws her career into jeopardy. In trying to help a student, has she gone too far? Only the intervention of the ‘Holy Dusters,’ local women who hook rugs and clean the church, can salvage Rachel’s job as well as her chance at a future with Doug. 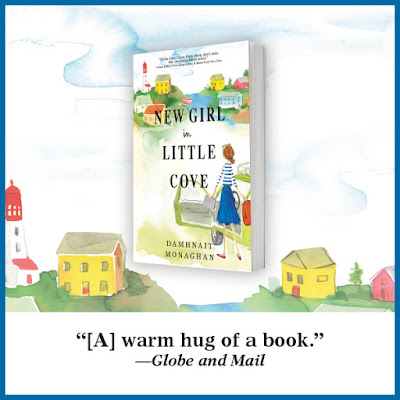 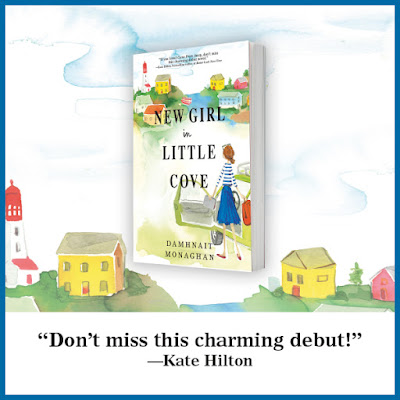 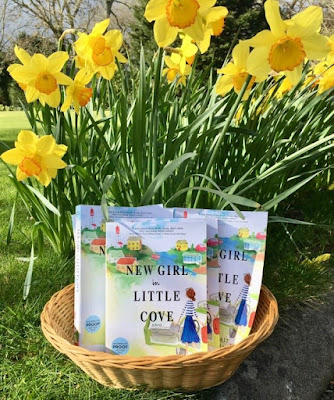 Damhnait Monaghan was once a mainlander who taught in a small fishing village in Newfoundland. A former teacher and lawyer, Monaghan has almost sixty publication credits, including flash fiction, creative non-fiction, and short stories. Her short prose has won or placed in various writing competitions and has been nominated for a Pushcart Prize, Best Small Fictions, and Best Microfictions. Her Lessons in Little Passage placed in the top six from more than 350 entries in the 2019 International Caledonia Novel Award.
Connect with Damhnait
Website | Facebook | Twitter | Instagram | Goodreads