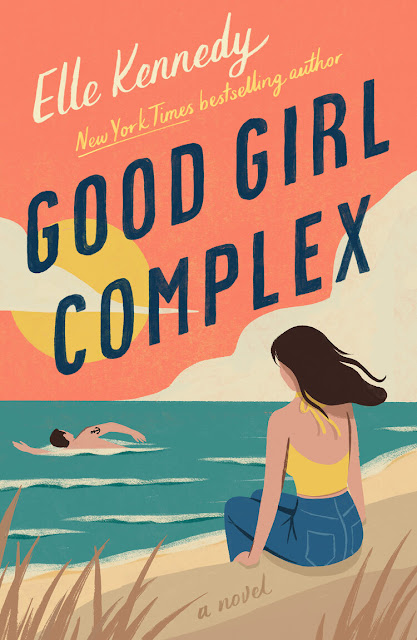 Good Girl Complex
by Elle Kennedy
Release Date: February 1, 2022
St. Martin's Press
About Good Girl Complex
She does everything right. So what could go wrong?
Mackenzie “Mac” Cabot is a people pleaser.  Her demanding parents. Her prep school friends. Her long-time boyfriend. It’s exhausting, really, always following the rules. Unlike most twenty-year-olds, all she really wants to do is focus on growing her internet business, but first she must get a college degree at her parents’ insistence. That means moving to the beachside town of Avalon Bay, a community made up of locals and the wealthy students of Garnet College.
Mac’s had plenty of practice suppressing her wilder impulses, but when she meets local bad boy Cooper Hartley, that ability is suddenly tested. Cooper is rough around the edges. Raw. Candid. A threat to her ordered existence. Their friendship soon becomes the realest thing in her life.
Despite his disdain for the trust-fund kids he sees coming and going from his town, Cooper soon realizes Mac isn’t just another rich clone and falls for her. Hard. But as Mac finally starts feeling accepted by Cooper and his friends, the secret he’s been keeping from her threatens the only place she’s ever felt at home. 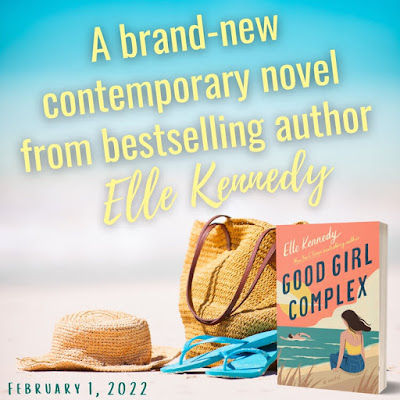 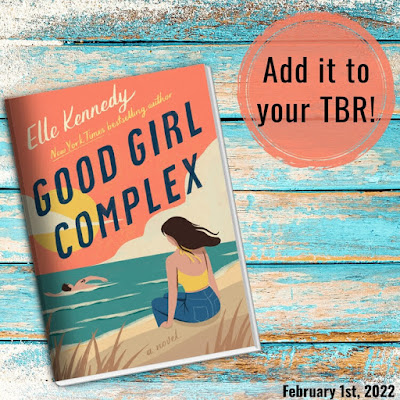 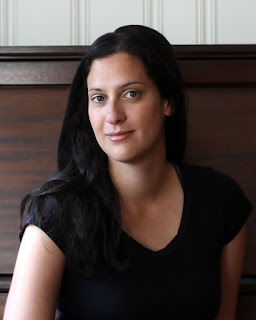 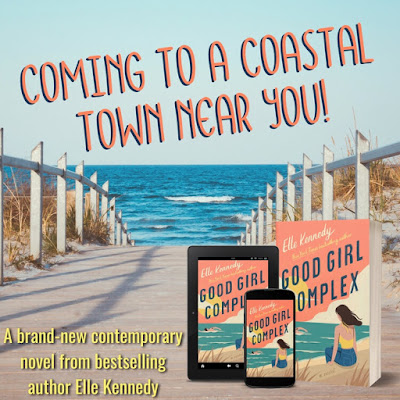