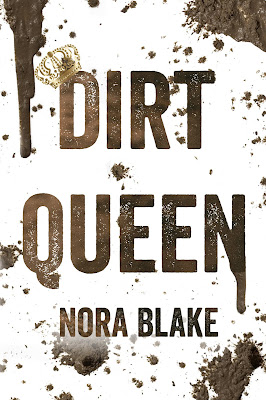 Dirt Queen
by Nora Blake
Release Date: May 20, 2021
About Dirt Queen
Sarah—We hadn't spoken in years, and more often than not, he was on my mind. When I moved back to town he reached out. I stalked him enough times on Facebook to know he had a wife and two kids. I didn't want to get my hopes up, but the pull I felt inside couldn't be ignored.
Aaron—She was back. I thought I'd never see her again, but there she was. Within my reach. She agreed to meet up at the dirt track when I sent her a message. What would she think of me being a dad? Did she even know?
The unspoken feelings she tried to leave in the past forced her to keep him at arm's length. He was in the middle of a divorce and had two boys they both needed to consider. He was all in but she was questioning everything.
But sometimes...you have to follow your heart and let yourself fall—no matter how things might end. It'd be worth it. Always.
This book is based on a true story. 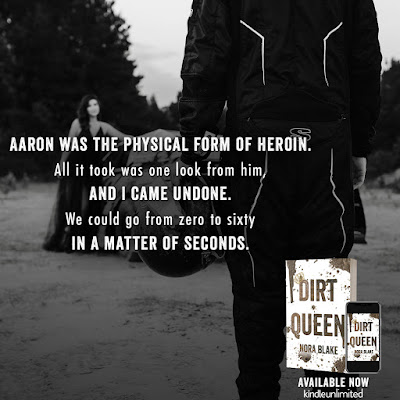 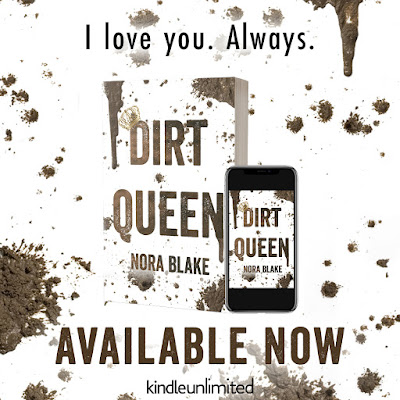 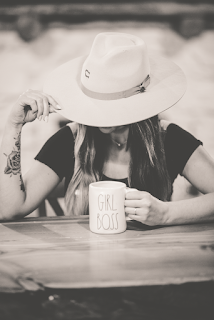 Nora Blake is a lover of nature and getting lost in her made-up worlds. When she isn't writing or spending time with her amazing family, she is horseback riding or reading. She has a passion for literature and her goal is to promote the importance of reading while engaging readers in her stories.
Her debut novel, Dirt Queen, was just released and is based on a true story.
Connect with Nora
Website | Facebook | Facebook Group | Instagram | Pinterest | Goodreads | BookBub | Amazon