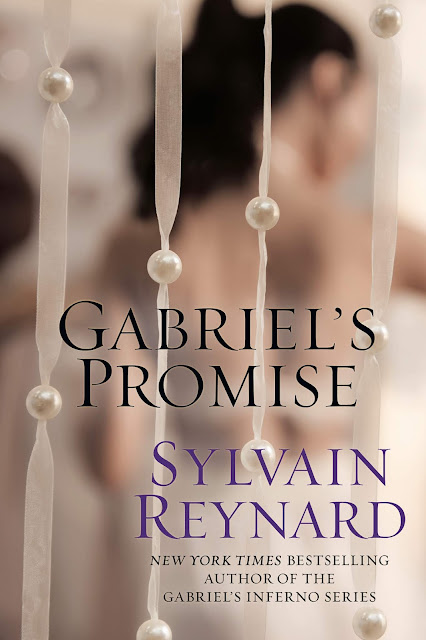 When Gabriel and Julia Emerson first lay eyes on their newborn daughter, Clare, they realize life as they know it will never be the same. Gabriel has vowed to be a good father when he suddenly receives an invitation to give a series of lectures in Edinburgh, Scotland—an opportunity of high prestige—but that would mean leaving his wife and child in Boston. Hesitant to bring it up, he keeps the opportunity from Julia as long as he can, not knowing she has a secret of her own.

When a frightening situation arises that threatens their new family, both parents must make sacrifices. With the family in danger, the looming question remains: Will Gabriel pursue his lectureship in Edinburgh, leaving Julia and Clare vulnerable in Boston, or will he abandon the chance of a lifetime in order to ensure his family's safety?

About Sylvain Reynard
Sylvain Reynard is a Canadian writer with an interest in Renaissance art and culture and an inordinate attachment to the city of Florence. Reynard is the New York Times bestselling author of the Gabriel’s Inferno series, the Florentine series, and The Man in the Black Suit.