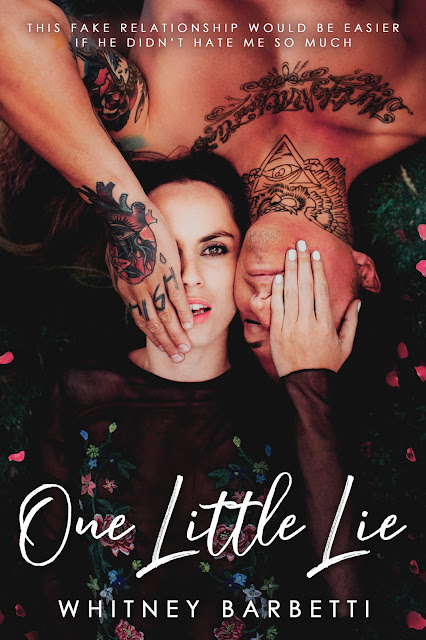 Sign up to receive a release alert for One Little Lie. 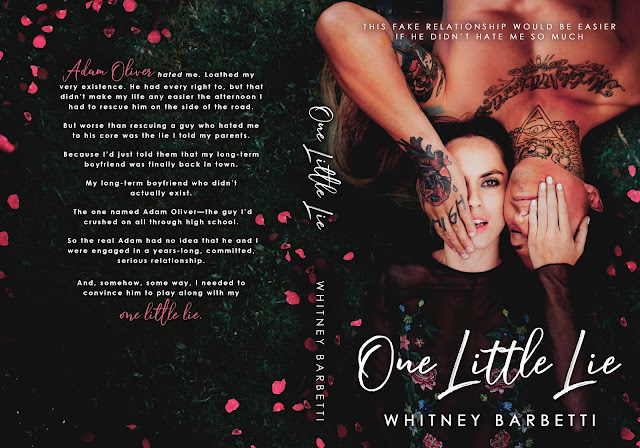 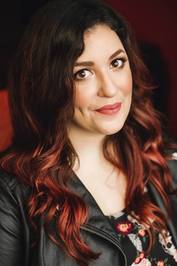