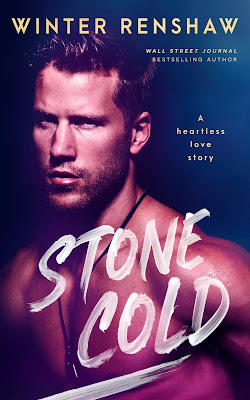 Stone Cold
by Winter Renshaw
Date Released: May 14, 2022
About Stone Cold
From #1 Amazon and Wall Street Journal bestselling author Winter Renshaw comes a scorching hot forbidden romance ...
The most humiliating moment of my life begins with an early morning message from my ex’s notoriously heartless best friend.
Jovie—
In no way does this mean my opinion of you has changed.
I’m reaching out because sometime in the middle of last night you tagged yourself in Jude and Stassi’s engagement photo.
I don’t care if you were drunk or it was unintentional. I suggest you remove it immediately since the wedding is in two months (which I’m sure you know since you were clearly FB stalking them). The damage is done, but no reason to make things more awkward.
You’re welcome.
Stone
I waste no time removing my accidental tag before the sharp-tongued novelist in me fires off a response to the man who harbored extreme and inexplicable hatred of me during the three years I dated his best friend in college.
Only I didn’t expect him to respond.
And nothing could have prepared me for what he would say …
… or for all the ways this gorgeous villain with cruel icy blues would become the biggest plot twist my life had ever known. 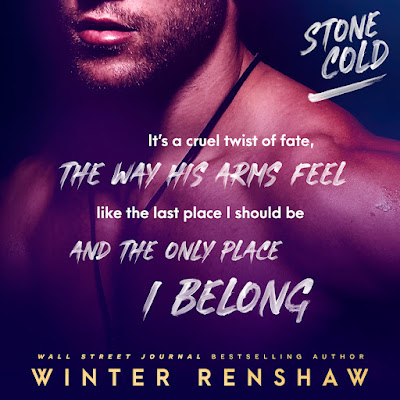 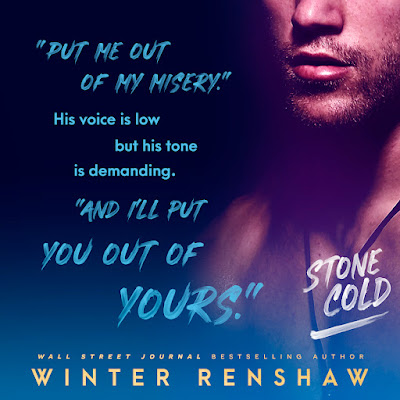 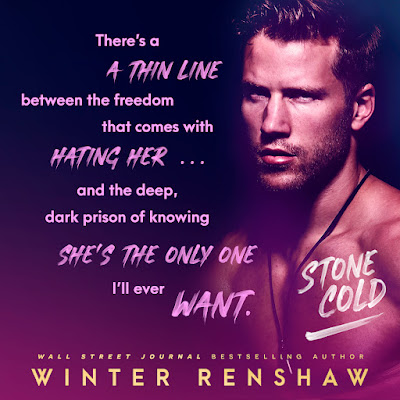 About Winter Renshaw
Wall Street Journal and #1 Amazon bestselling author Winter Renshaw is a bona fide daydream believer. She lives somewhere in the middle of the USA and can rarely be seen without her trusty Mead notebook and ultra portable laptop. When she’s not writing, she’s living the American dream with her husband, three kids, and the laziest puggle this side of the Mississippi.
Connect with Winter
Website | Facebook | Instagram | Goodreads | Amazon | Newsletter