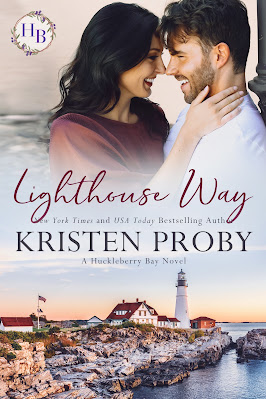 Lighthouse Way
(Huckleberry Way #1)
by Kristen Proby
Release Date: May 17, 2022
About Lighthouse Way
Luna Winchester's life is firmly entrenched in the coastal town of Huckleberry Bay, Oregon. A fourth-generation lightkeeper, Luna is carrying on the Winchester tradition by tending to the lighthouse. Plus, she's decided to renovate a long-abandoned building on the property and make it a B&B, Luna's Light. Surrounded by family and her two childhood best friends, her life is full.
Wolfe Conrad is in hiding, and he's come to Huckleberry Bay to heal. A career-ending accident on the track nearly took his life, and now he seeks refuge to try and build a new one. The quaint town's slow pace rattles the man whose first love is fast cars—and then there's the beautiful innkeeper, who rattles him in different ways.
Falling in love with Luna definitely isn't part of Wolfe's plan. Local legends that tell of unrequited love and despair? Unbelievable. But stranger things have happened, like two strangers falling in love... 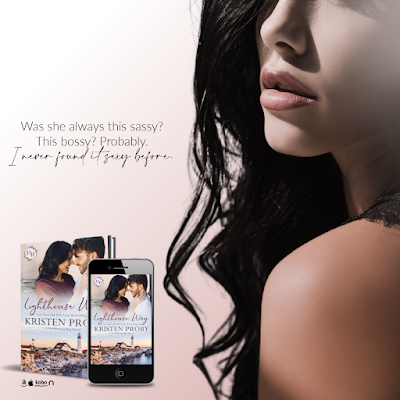 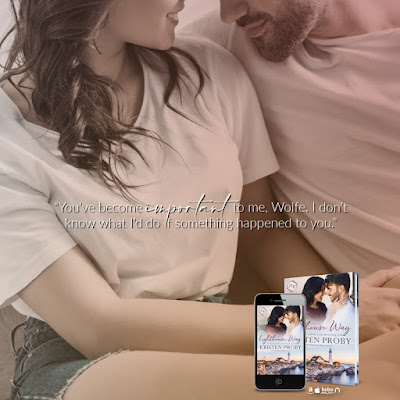