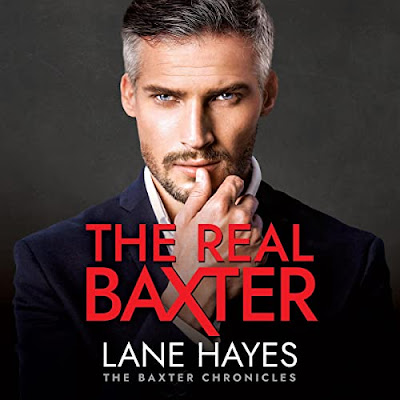 The Real Baxter
(The Baxter Chronicles #1)
by Lane Hayes
narrated by Michael Ferraiuolo
Date Released: April 19, 2022
About The Real Baxter
The silver-fox and the faux bodyguard…
Sebastian
Who’s the true hero behind the Hollywood heartthrob, crime-fighting, adventure-seeking international man of mystery? Me. I’m the real Baxter.
Well, I wear the suit and let the action play out onscreen. You want to know the secret of my success? Sell the story you want to tell. Even if you have to bend the truth a little.
Okay…a lot.
Trust me, no one will notice. Except Trent, who seems to notice everything. And for some reason, I like that. I like him. I’m just not sure what to do about it.
Trent
Look, I’m not exactly killing it. I’m a typical struggling actor-slash-waiter, hoping for a break. And boom…in walks Sebastian Rourke. He’s a cutthroat, wickedly charming silver fox, a Hollywood legend in the making. No joke. You’ve got to sell a piece of your soul to get in this man’s orbit. Or fake a British accent, then take a job playing bodyguard to fool the press. As one does.
I know I should take advantage of the very strange situation I find myself in, but I’m not sure I’m cut out for it. However, I’m willing to take a chance, ’cause I want the real Seb.
Even though it might cost me everything.
The Real Baxter is a MM age-gap, bisexual romance featuring the man who has everything and the actor who’s willing to show him what’s real. 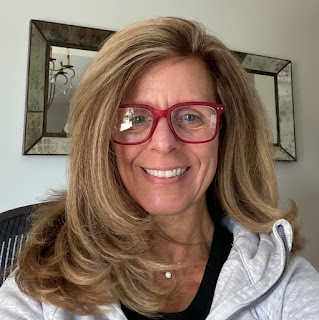 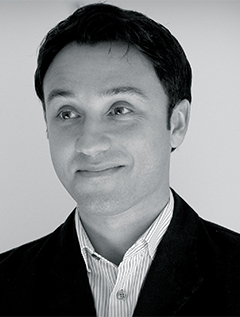 Michael Ferraiuolo is a graduate of Berklee College of Music and the owner of Iron Works Studios in New York City. As a voice artist, Michael has appeared both nationally and internationally in film, radio, and over 100 audiobooks.
Connect with Michael
Website | Facebook | Audible