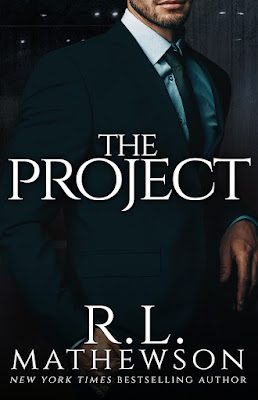 The Project
by R.L. Mathewson
Release Date: May 20, 2022
About The Project
From the New York Times bestselling author of the Neighbor from Hell series comes a heartwarming romantic comedy about the only thing that matters when you’re about to lose everything that you’ve ever wanted.
The one person that you can’t live without.
She should probably mention that she had no idea what she was doing, but since that would probably result in her new boss, Devyn MacGregor, CEO of Carta Hotels and the incredibly handsome man that didn’t look like he knew how to smile, firing her, Andi Dawson decided that it would be in her best interest to keep that fact to herself. After years of doing a job that had slowly destroyed her will to live, she needed a change, something different, something that gave her a clue about what she was supposed to do with her life, but more importantly, she needed to figure out how she was supposed to keep a secret that could destroy the only thing that mattered to her.
Just. One. More. Time.
Devyn was so close to having everything that he’d ever wanted when everything suddenly went to hell. He should have seen this coming, should have stayed focused, and he really should stop thinking about the small woman that he should probably fire. He had four months to fix this and he had no idea how he was going to do it, but he knew that he was about to make the biggest mistake of his life. 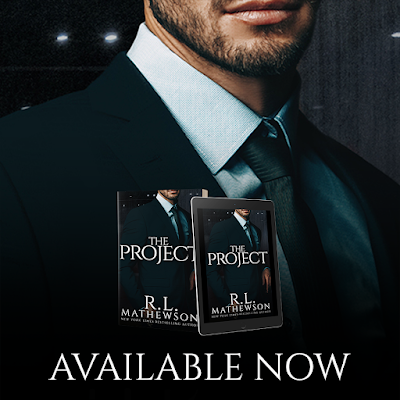 About R.L. Mathewson
New York Times bestselling author R.L. Mathewson was born in Massachusetts. She’s known for her humor, quick wit, and ability to write relatable characters. She currently has several paranormal and contemporary romance series published including the Neighbor from Hell series.
Growing up, R.L. Mathewson was a painfully shy bookworm. After high school, she attended college and worked as a bellhop, fast food cook, and a museum worker until she decided to take an EMT course. Working as an EMT helped her get over her shyness as well as left her with some fond memories and some rather disturbing ones that from time to time show up in one of her books.
Today, R.L. Mathewson is the single mother of two children that keep her on her toes. She has a bit of a romance novel addiction as well as a major hot chocolate addiction and on a perfect day, she combines the two.
Connect with R.L. Mathewson
Website | Facebook | Twitter | Instagram | Goodreads