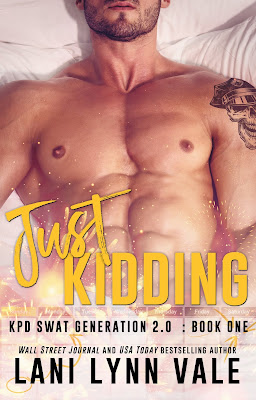 About Just Kidding
Let’s do a calendar, they said. It’ll be fun, they said.

Now, every time Dax Tremaine walks around a corner, the women of Kilgore, Texas can’t help calling him Mr. January.

It goes from bad to worse when even on a SWAT call, the women won’t stay away.

It was the worst time of her life. Rowen Roberts had finally admitted to herself that the man she loved would never love her back. She was just fired from her job for violating client confidentiality, and to make matters worse, she’s held up at gunpoint in a convenience store where she only wanted some ice cream to help mask the pain.

The moment the gun is pressed to her forehead, she knows she has a decision to make. Follow the rules and maybe possibly live, or go down swinging where at least she can salvage just a little bit of her dignity.

And when Mr. January himself tells her to do what the gunman says, she’s had enough. Rowen has never really been a girl that does what she’s told. Mr. January won’t have to save her. She can dang well save herself. 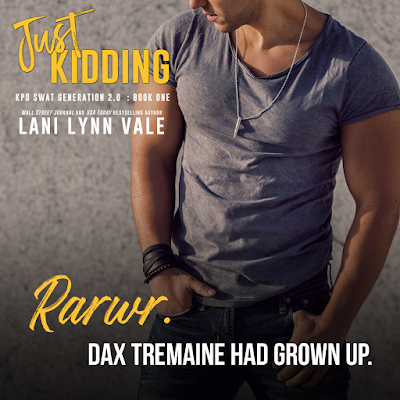 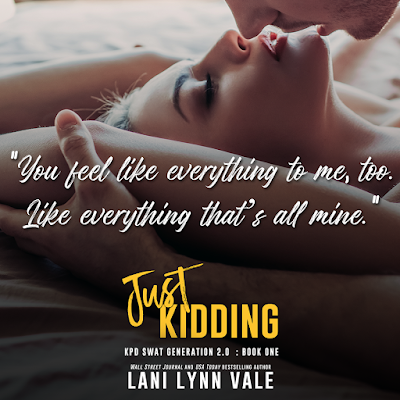 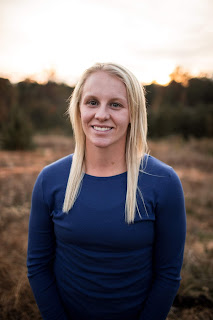