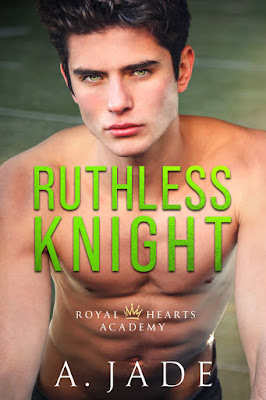 About Ruthless Knight
Welcome to their kingdom...

Cole Covington is the most popular heartbreaker at school.
Every guy wants to be him and every girl wants to screw him.
Except me.
His devastatingly good looks, golden arm, and flirty smiles don't do it for me anymore...because I know what's lurking underneath the star quarterback's gorgeous armor.

At least I thought I did.

Sometimes the most beautiful people...hide the ugliest truths.

And sometimes the only way to save someone...
is to walk beside them through hell.

Sawyer Church is the bible-thumping nerd of Royal Hearts Academy.
Girls pick on her and guys don't notice her.
Except me.
Sweet, curvy, and sarcastic, she's impossible to ignore.
No matter how much I try.
Everyone at school has her pegged as the chubby, Jesus loving geek, but unlike them—Sawyer's real and never pretends to be someone she's not.

Until I ask her to be my fake girlfriend.

Sometimes the most beautiful souls...hide the greatest pain.

And sometimes the only way to save someone...
is to fight for them. 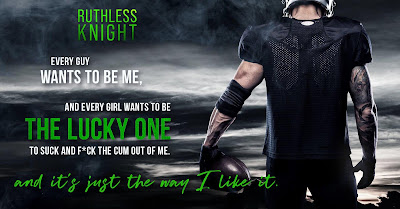 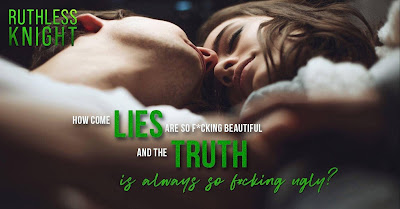 It was the best decision she ever made.

If she’s not paying off student loan debt, working, or writing a novel—you can usually find her listening to music, hanging out with her readers online, and pondering the meaning of life.