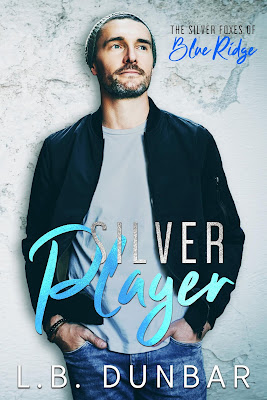 About Silver Player
This sexy silver fox is the biggest player, but he’s about to been dealt a hand he never expected—a much needed ally in his feisty vixen enemy.

Billy Harrington
A young girl walks into a bar…
I’d like to say this is the start of a bad joke, but it isn’t really.
It’s my life.
Can you be called a baby-daddy if the secret baby shows up as a teenager?
I don’t know anything about raising a teen.
And the one person who could help me the most is my nemesis.

Roxanne McAllister
I should hate him for being her father.
Only I don’t fault him for sleeping with my sister.
This is the story of my life.
I’ve always been runner-up to my older sibling.
Then tragedy strikes—again—and I’m left with a dilemma.
Can I count on the person I despise the most in Blue Ridge?
Find out when a Harrington strikes again. 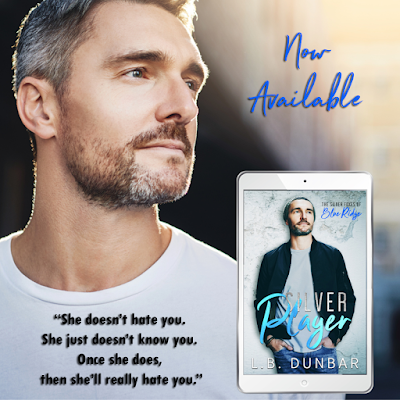 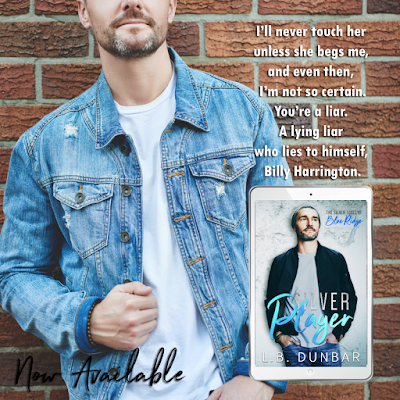