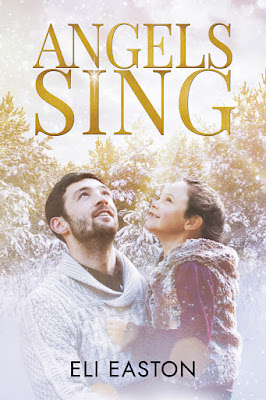 About Angels Sing
Jamie Bailey has not had such a wonderful life. He gave up his dreams of Harvard at 18 to raise his sister’s unwanted baby, and later a prized job to help a sick friend. Now the father of six-year-old Mia, and assistant manager at Raven Books, Jamie’s dreams are dashed once again when Uncle Billy admits the bookshop is in dire straights.

Stanton Potter, son of the most notorious businesswoman in Bedford Falls, loves his job teaching at the local elementary school. But he’s less than thrilled when he is forced to put together a Christmas pageant with first-graders, including Mia Bailey.

When Stanton meets Jamie, angels sing. Jamie’s gender-bending fashion sense and sweet aura have Stanton suffering through the worse crush he’s had since he was a teen. But can there be any hope for them when Jamie and Mia’s lives are about to be uprooted?

This Christmas, it’s Jamie’s turn to receive a little help from heaven. 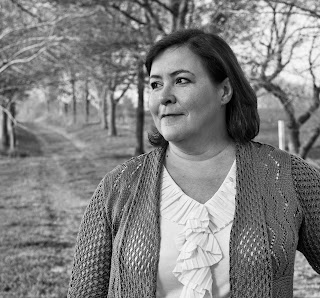