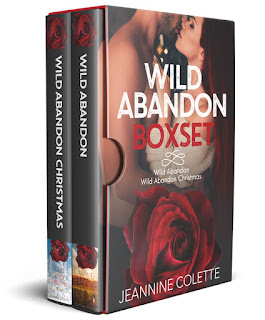 About Wild Abandon Box Set
Wild Abandon
When you fall in-love it’s forever. But sometimes forever comes with a price.

I never meant to meet Nathaniel Teller. It was by accident, on a Tuesday, that I walked into his bar. He was solemn, intense and hiding a secret behind those stoic green eyes.
I never intended to fall in-love with him. We were supposed to be just friends. But I fell for him hard, deep. There’s no turning back.
I never thought his past would be so dark. And if I thought I had any chance of being in his future, I was wrong. Because his past is his future.
And I need to walk away.

Wild Abandon Christmas
She wanted a Christmas romance.
He wound up getting seduced.

Crystal and Nate are mixing business with pleasure this holiday season in New York City! In town to meet with a luxury restaurant group, Nate finds a buyer for his Napa Valley wine but things don't go as planned when a real life Vixen takes a liking to him.
While Nate is being seduced in the big city, Crystal finds herself alone visiting the most iconic places that should be enjoyed with the one you love. Will Nate be caught under the mistletoe or will this couple of wine and roses find their way back together for Christmas? 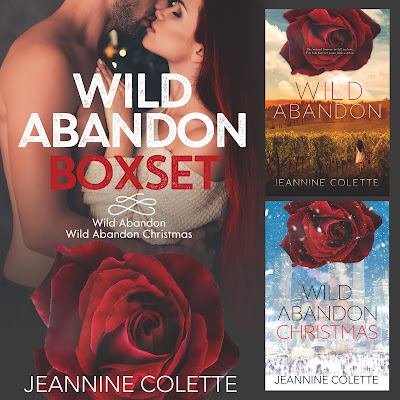 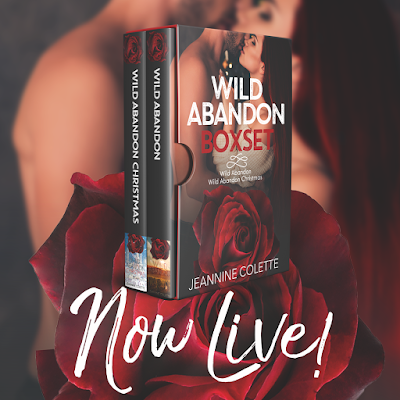 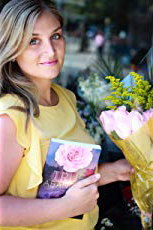 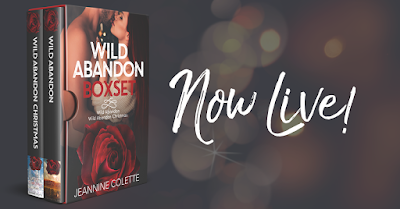