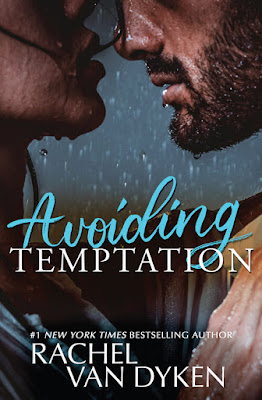 About Avoiding Temptation
I hit on her first.

Realized she was my best friend Finn's little sister second.

And got a bloody nose third — compliments of Finn after he watched me nearly score with the new underclassman.

After all I did have a reputation on campus, word on the street was that a girl could orgasm within one minute just watching me eat Lucky Charms.
You can't make this stuff up — even though it was at least four minutes and included outside circumstances. Ahem, I digress.

Point is, not only did I earn the attention of the worst sort of girl for me — my best friend's only sibling — but now she's out to seduce me.

Me! One of the most famous Pleasure Ponies of them all!

I can't shower — she follows me to the bathroom. Literally.
I can't sleep — Lucky me, she lives in the same dorm.

And I can't focus on anything except for her taunting eyes every single time something goes her way.

I want her, but I don't want her to know I want her, and I definitely don't want to die before graduation, which is looking more and more likely considering we can't keep our hands off each other.

Something's gotta give, and I have an inkling I should probably start writing my eulogy now because that something is probably going to be me. 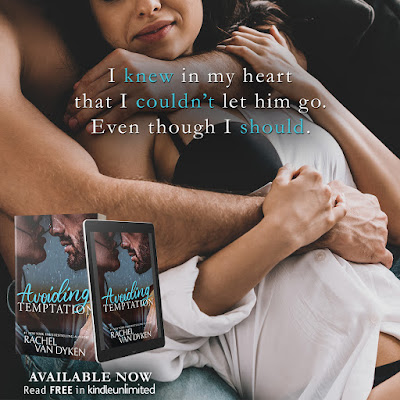 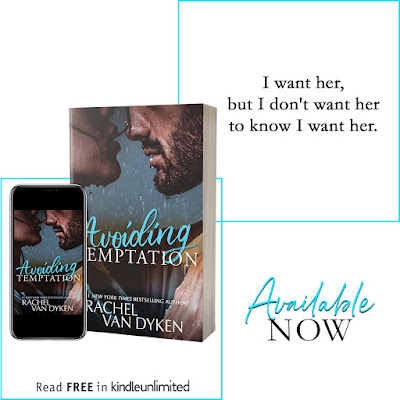