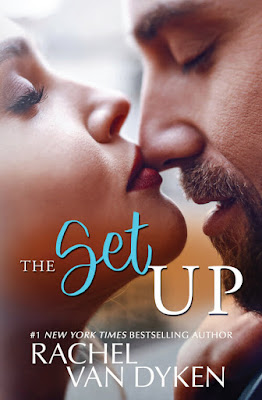 About The Setup
The first day she was sitting by herself — I felt sorry for her. After all, it couldn't be easy wrangling all the testosterone at Wingman Inc as one of the only female office managers.

The second day she literally counted her carrots during break — she had seven by the way, right along with seven sips of her drink in between taking seven tiny little bites of the first carrot.

Now I'm not one to brag, or maybe I am, but math and science fascinate me, so do problems. And this woman screamed puzzle from the way she ducked her head every time anyone looked at her, to the way she counted food and tapped the table when she didn't think anyone was watching.

I'd like to think I took pity on her that day when, in fact, she was the one that took pity on me and asked if I needed a friend. She assumed I had a learning disability since I'd been staring so damn hard.

Things would have ended there, except, my bosses need someone to test the new Wingman App and since I was the only single guy on the floor — I was nominated, right along with the only single woman, the same one who thinks I need to use my fingers to count.

Apparently rumors of my sexcapades throughout college reached even her ears, because she wants nothing to do with me, which makes beta testing a bitch. I have thirty days to win her over and prove myself to my bosses.

One thing's for certain, I'm going to have to buy a hell of a lot of carrots. 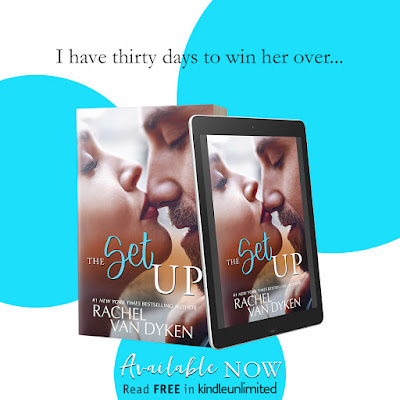 Read my five-plus-starred review of The Setup.

Add The Setup on Goodreads. 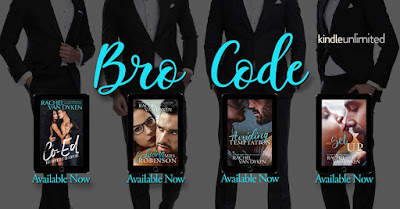