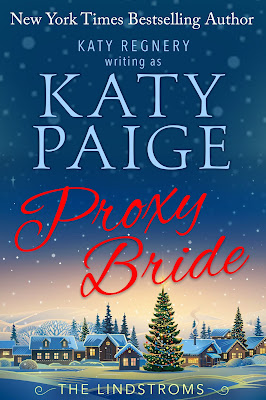 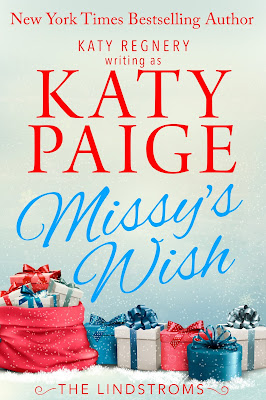 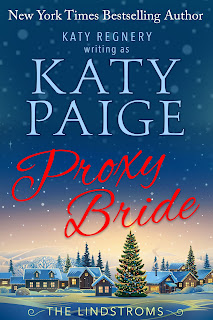 About Proxy Bride
In the state of Montana, there is a little-known legal loophole that provides for double proxy marriage, should a bride and groom be unable to say their wedding vows in person.

Small-town schoolteacher, Jenny Lindstrom, agrees to take wedding vows on behalf of her best friend, while city slicker, Sam Kelley, promises to stand in on behalf of his cousin, the groom. But when these two unlikely proxies end up missing their appointment with the judge, they're forced to spend a long weekend together.

Despite their differences, they find themselves drawn to each other: Sam finds Jenny's unaffected wholesomeness refreshing, and Sam's gentle teasing fills Jenny with a longing she has never known.

But when a supermodel ex, a very handsome principal, and three over-protective older brothers start meddling, will our sweet country mouse and slick city mouse find a path that leads to happily-ever-after?

Set against the snowy backdrop of Gardiner, Montana, Proxy Bride is the perfect holiday read for fans of hot chocolate, warm gingerbread, and the magic of Hallmark Christmas movies! 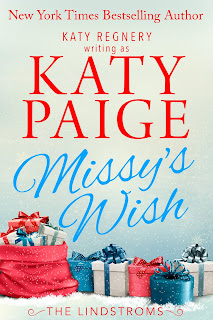 About Missy’s Wish
What would it be like to be treated—just for once—like a nice girl instead of a dirty joke?

Waitress Missy Branson has lived her whole life in Gardiner, Montana, where her reputation as a good-time girl has given her the nickname "Easy Missy," and no decent man would consider asking her out.

But short-order cook and recent parolee Lucas Flynn isn't one to judge. Besides, from what he can see, Missy is kind and sweet, qualities on which Lucas sets a high premium, since they've eluded him for so long.

When Missy and Lucas connect on the loading dock behind the restaurant where they work, he'll encourage her to wish on a star. But it will take the magic of Christmastime to help Missy's wish come true! 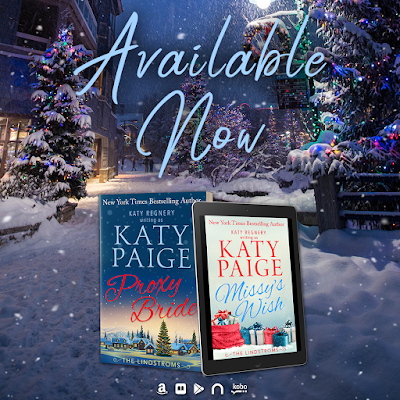 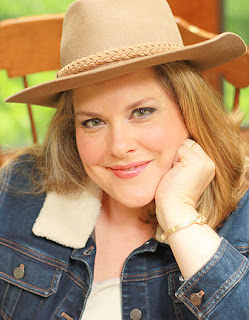 New York Times and USA Today bestselling author Katy Regnery started her writing career by enrolling in a short story class in January 2012. One year later, she signed her first contract, and Katy’s first novel was published in September 2013.

Over forty books later, Katy claims authorship of the multi-titled New York Times and USA Today bestselling Blueberry Lane series, which follows the English, Winslow, Rousseau, Story, and Ambler families of Philadelphia; the seven-book, bestselling a modern fairytale series, including Katy’s Beauty and the Beast story, The Vixen and the Vet, which was a 2015 RITA© nominee; and several other stand-alone novels and novellas, including the critically-acclaimed, 2018 RITA©-nominated, USA Today bestselling contemporary romance, Unloved, a love story.
Katy’s books are available in English, French, German, Italian, Polish, Portuguese and Turkish.