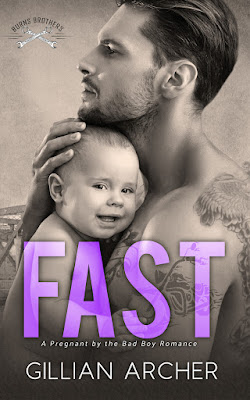 About Fast
Family means everything to this tattooed bad boy—good thing since he's about to start his own.

I wanted her the first time I laid eyes on her. But what starts as a fun time, quickly gets serious when the stick turns pink a month later. My life is already chaos with my recently paroled father popping up and the usual drama at the family business building custom motorcycles. Plus our reality show just got picked up for a full season.

But it really hits the fan when I discover that the new woman in my life is the daughter of the President of the West Coast Kings, the baddest motorcycle club in Sacramento—and our biggest client. Think he'll like being called Grandpa?


A standalone book in the Burns Brothers series. 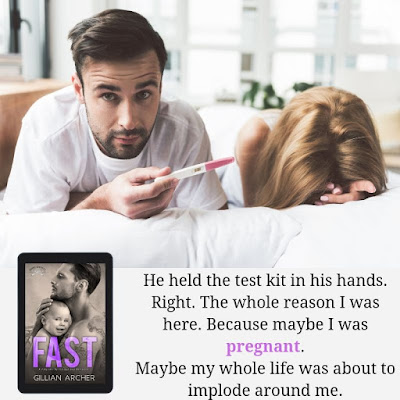 Read my 3.5-starred review of Fast. 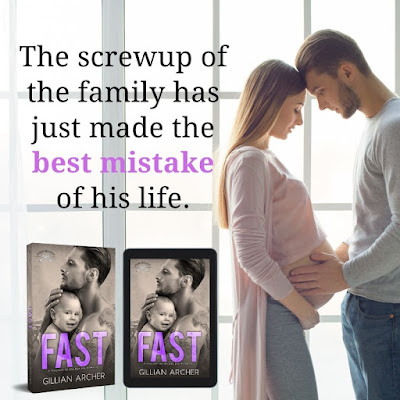 An Excerpt from Fast
“Everything okay?”

“Yes.” I nodded affirmatively like I was trying to convince both of us.

“All right.” He eyed me for a second, waiting expectantly. “Are you going to let us in? Looks like a combo is required.”

The door. Right. I needed to enter my code. My cheeks heating with my flustered nerves, I crossed to the keypad and entered my pin—the date that I’d found out my father wasn’t dead after all, six years ago. The keypad flashed green, and the door buzzed. I reached for the handle, but Ryan beat me, pulled it open, and held it for me.

I ducked my head to hide my smile. I realized it was probably a nickname he used with every girl, but I still felt a zing every time he called me beautiful.

I got a few feet into the entryway when I realized he hadn’t followed me. Turning, I found him still in the doorway, holding the door open. “Aren’t you coming?”

He lifted a shoulder. “Do you still want me to come inside with you?”

I took a deep breath and nodded.

“You don’t look sure. There’s nothing wrong with changing your mind.”

“No, I want you to come up with me. It’s just…” I trailed off, not sure how to finish that sentence or how much of myself I wanted to reveal to him.

Ryan leaned against the open door. “It’s just what?”

In for a penny… “I’ve never done this before.”

“You’ve never had a guy inside your building?” Ryan tilted his head as a devilish spark gleamed in his eyes.

“I’ve-never-had-a-one-night-stand-before.” I rushed it out in one breath, unable to look at him. An awkward silence buzzed between us. I hadn’t heard the door close but I was afraid to look. Instead, I crossed the lobby to the elevator. I felt so stupid. Why did I say that? I should’ve come up with something cleverer, but no, I just blurted out my total lack of experience like someone without any social skills. Mortified, I stabbed at the elevator call button.

The elevator pinged immediately and the doors slid open. I didn’t even bother looking behind me. He was probably halfway back to the clubhouse by now.

“Uh, who said we were gonna have sex?”

I swung around and looked at him incredulously. “Why are you here then?”

“You said you wanted to talk somewhere quieter.” Ryan leaned against the wall and hooked his thumbs in his front jeans pockets.

The elevator doors slid shut with us still standing in front of it.

“So, you’re just here to talk? Are you serious? What about all those kisses and the crazy sexual tension that’s been buzzing between us?” I almost pointed out the hard-on he’d walked two blocks with, but thank God my social skills weren’t that bad.

“Don’t get me wrong, I was hoping for more, but given how hesitant you are, I thought that was off the table.”

I didn’t even know what to say to him. It was mortifying to know I’d been that transparent. So much for my newly acquired badass skills. “You’re happy to come upstairs and just talk to me? Really?”

“Really. I am hoping I’ll get another kiss or two, but I know even that’s not guaranteed. You’re the one in charge here, Hope. What happens between us is entirely up to you because I think I’ve made my stance pretty clear. But in case you need another reminder—” He slipped a hand behind my head and bent toward me. His lips hovered over mine, questioning.

And I couldn’t resist. I closed the distance and kissed him with everything I had. I wanted this man. After a beat, he took over and kissed me in that amazing, toe curling way that only Ryan was capable of.

I groaned into his mouth and swayed toward him, wrapping my arms around his muscular body. Oh my God. Yes.

I was totally doing this.

One night stand with a bad boy? Check. 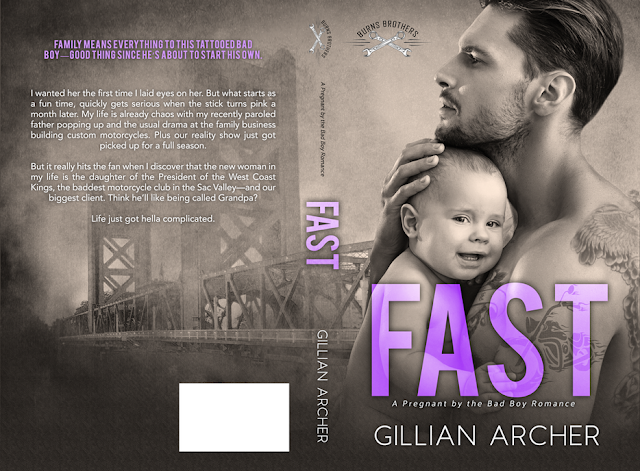 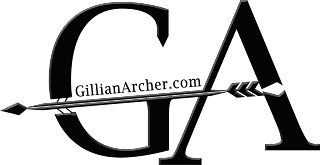