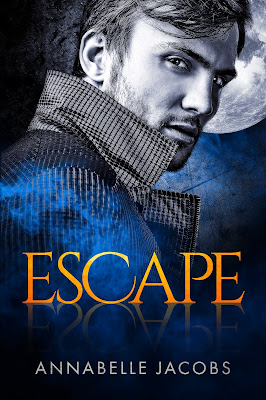 About Escape
This isn’t the life Cole dreamt of, but what choice does he have?

With his twenty-third birthday behind him, Cole Moreton now faces the shifter compatibility test which will decide his future. Testing positive means joining a pack and eventually taking the bite. Unfortunately, with enviable skills in self-defence and hand-to-hand combat, the kind of packs interested in him aren’t any he’d want to join.

Logan has been a member of the McKillan pack for most of his life. Pack is family and loyalty is everything, but when the shifter government turns out to be no better than the oppressive humans before them, he questions everything.

Right from their first meeting, Logan knows that a life with the McKillan pack isn’t right for Cole, but with his alpha taking a keen interest in Cole’s skills, Logan’s hands are tied. Mutual attraction builds between them, but acting on it is futile—helping Cole will put their lives at risk and an end to any future they could’ve had. 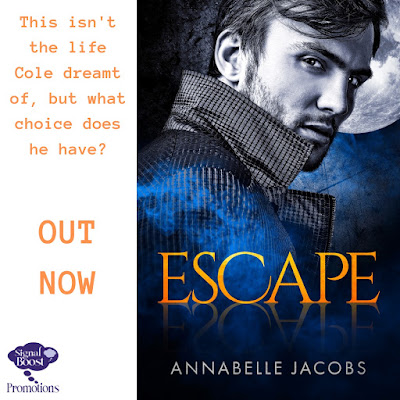