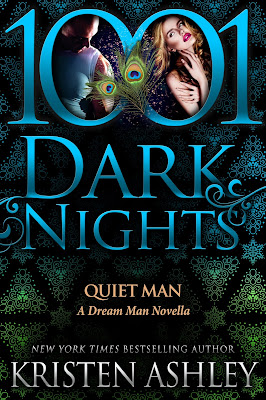 Charlotte “Lottie” McAlister is in the zone. She’s ready to take on the next chapter of her life, and since she doesn’t have a man, she’ll do what she’s done all along. She’ll take care of business on her own. Even if that business means starting a family.

The problem is, Lottie has a stalker. The really bad kind. The kind that means she needs a bodyguard.

Mo doesn’t say much, and Lottie’s used to getting attention. And she wants Mo’s attention. Badly.

But Mo has a strict rule. If he’s guarding your body, that’s all he’s doing with it.

However, the longer Mo has to keep Lottie safe, the faster he falls for the beautiful blonde who has it so together, she might even be able to tackle the demons he’s got in his head that just won’t die.

But in the end, Lottie and Mo don’t only have to find some way to keep hands off until the threat is over, they have to negotiate the overprotective Hot Bunch, Lottie’s crazy stepdad, Tex, Mo’s crew of frat-boy commandos, not to mention his nutty sisters.

All before Lottie finally gets her Dream Man.

And Mo can lay claim to his Dream Girl. 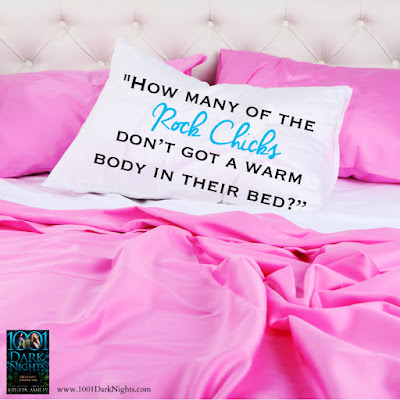 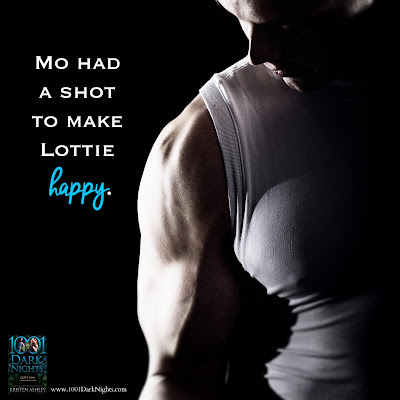 About Kristen Ashley
Kristen Ashley was born in Gary, Indiana, USA and nearly killed her mother and herself making it into the world, seeing as she had the umbilical cord wrapped around her neck (already attempting to accessorize and she hadn’t taken her first breath!). Her mother said they took Kristen away, put her Mom back in her room, her mother looked out the window, and Gary was on fire (Dr. King had been assassinated four days before). Kristen’s Mom remembered thinking it was the end of the world. Quite the dramatic beginning.

Kristen grew up in Brownsburg, Indiana and has lived in Denver, Colorado and the West Country of England. Thus, she’s blessed to have friends and family around the globe. Her family was (is) loopy (to say the least) but loopy is good when you want to write. They all lived together on a very small farm in a small farm town in the heartland. She grew up with Glenn Miller, The Everly Brothers, REO Speedwagon and Whitesnake (and the wardrobes that matched).

Needless to say, growing up in a house full of music, clothes and love was a good way to grow up.