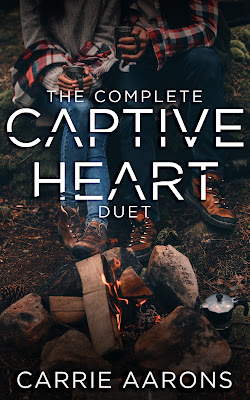 About The Complete Captive Heart Duet
Charlotte never thought she’d be staring down the barrel of a gun when she walked into her thankless bank job. Especially one that is held by her childhood neighbor and the boy who broke her young heart, Tucker. And the last thing she expected was to become his hostage. What ensues is a story of heartbreak, recovery, passion, and prevailing through it all to save the love that still burns between them.

"Aarons takes a typical boy next door romance and turns it on its head. No flowers and sweet, swoon-worthy late night stolen kisses here. There is grit and suspense and a struggle to move forward; and Aarons does it flawlessly."
—The Read Report 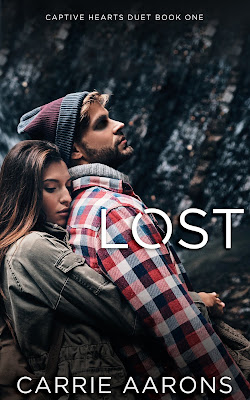 Lost
We knew each other a lifetime ago. And then...
We lost childhoods. We lost opportunities. We lost love.
Fate is giving us another chance. But a chance at what?
Because even though we’ve been brought back to each other under the worst of circumstances…
We are still. So. Damn. Lost. 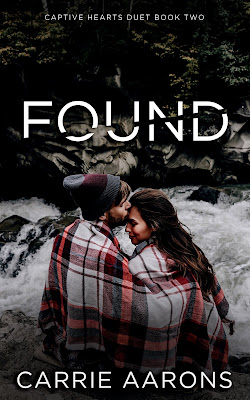 Found
We found each other where no else could.
Found a purpose. Found ourselves. Found love.
Again.
But then life got in the way.
Three years later and the people that we once were are nowhere to be found.
Can our love survive everything we've put it through?
Can we find a way back to each other...
Again? 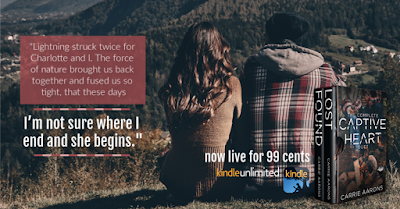 Read my five-plus-starred review of The Complete Captive Heart Duet. 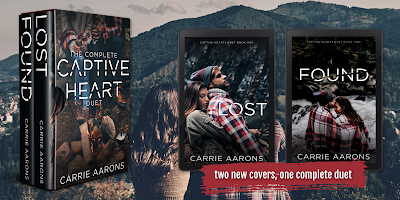