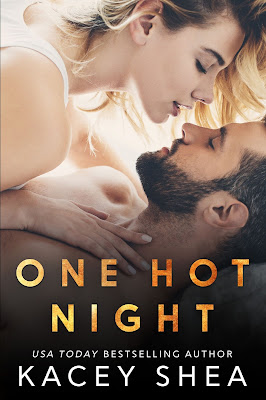 About One Hot Night
“You’re trouble, you know that?”

Fire captain Cameron McClain thinks I’m the meddlesome one, but he’s the instigator. His rugged good looks and confident sense of humor should be illegal. Not to mention his dimples.

They’re partially to blame for why I leave this party and follow him back to his room. I knew we had chemistry, but from the second his lips meet mine, my body catches on fire. All it takes is one touch and the attraction between us combusts into an undeniable heat.

One hot night. That’s all we were meant to be. But now that I know how good we are together, how can I stay away?

One Hot Night is a short and steamy prequel to Caught in the Lies and available for FREE on all retailers.

Add One Hot Night on Goodreads. 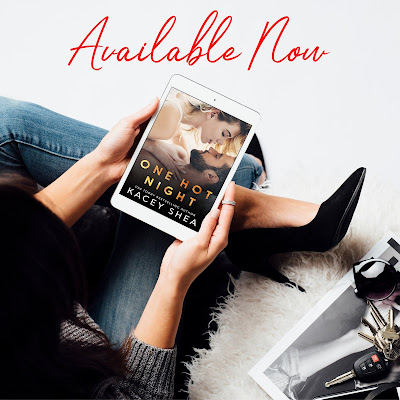 An Excerpt from One Hot Night
“Jill.” He says my name rough, low, and full of need. There’s no question what he’s asking, even though he hasn’t posed a question. His strong body moves behind me, not close enough that we’re touching, but with a silent promise that his heat could set us both on fire. He only needs my permission to light the match.

I have no intention of getting burned. The smart thing would be to lay out the rules or go back to the party. Hell, I’ve spent the better part of the last hour arguing and pissed off at Cam, but with the rest of the world locked outside this room, I want to rebel. Give in to my most basic instincts. I want to feel. I want him. I want us.

I lift my chin, slowly glancing over my shoulder.

His lips are right there waiting. Full. Sensual. Tempting. “Jill.” This time my name leaves his mouth in a whisper and the rasp of his desire sends a surge of lust throughout my body. “I want you.” He waits though. Almost as if he’s waiting for my consent. Fuck, if that doesn’t turn me on more. 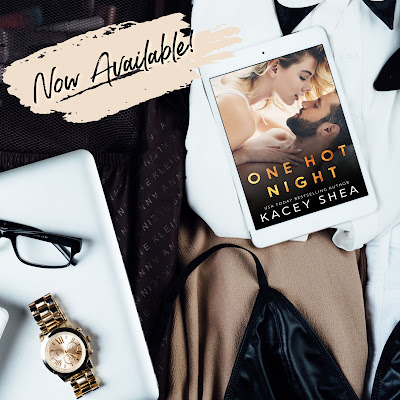 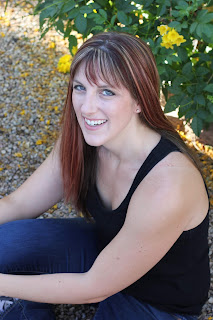