Audiobook Blitz: Out in the Field by Lane Hayes, narrated by Michael Pauley 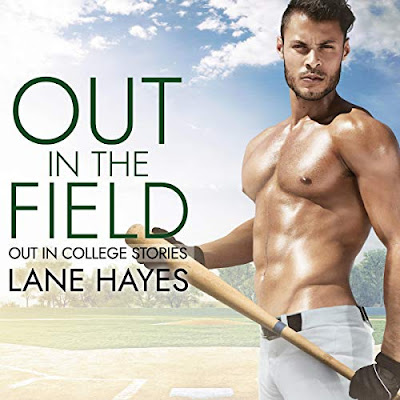 Out in the Field
(Out in College #4)
by Lane Hayes
narrated by Michael Pauley
Date Released: July 25, 2019 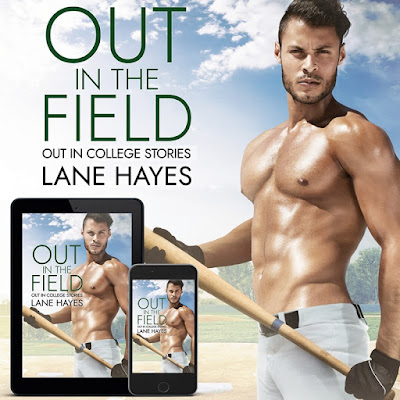 Read my five-plus-starred review of Out in the Field. 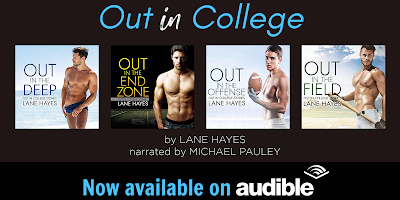 About Lane Hayes
Lane Hayes is grateful to finally be doing what she loves best. Writing full-time! It’s no secret Lane loves a good romance novel. An avid reader from an early age, she has always been drawn to well-told love story with beautifully written characters. These days she prefers the leading roles to both be men. Lane discovered the M/M genre a few years ago and was instantly hooked. Her debut novel was a 2013 Rainbow Award finalist and subsequent books have received Honorable Mentions, and were First Place winners in the 2016 and 2017 Rainbow Awards.

If you are interested in working with Michael to produce your next audio book, you can contact him directly at voice@michaelpauley.info.