Audiobook Blitz: All the Way to the Shore by CJane Elliott, narrated by Tim McKiernan 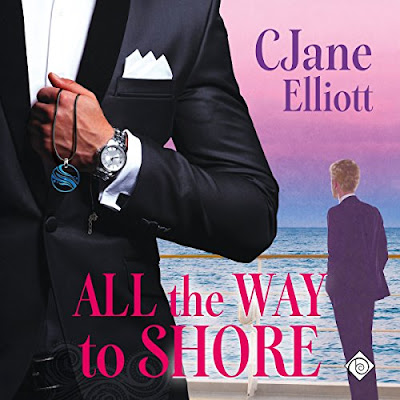 All the Way to the Shore
(Stories from the Shore #1)
by CJane Elliott
narrated by Tim McKiernan
Date Released: April 19, 2018

About All the Way to the Shore
What happens when a cruise ship romance crashes on the rocky shores of reality?

Poor-little-rich-boy Jonathan Vallen is the heir to Vallen Industries, but is more interested in music and gardens. He clashes with new CEO Marco Pellegrini, a self-made man and rising star in business, who is brought in to salvage the company. Jonathan gladly leaves Vallen and moves to Cape Cod. When they meet again on an LGBTQ Caribbean cruise, Marco doesn’t recognize Jonathan, who has spent a year transforming from an ugly duckling into a very sexy swan. After Marco shows interest and sparks fly, Jonathan reluctantly assumes a false identity, egged on by his cousin Anthony. None of them expect a shipboard fling to deepen into true love.

Back on land, the romance crashes when Marco discovers his perfect man is not only a lie but the son of his boss, Frederick Vallen. Jonathan resolves to win Marco back, but Frederick takes vengeful action. Jonathan and Marco must battle their own fears as well as Frederick’s challenge to get to the future that awaits them on the horizon.

Add All the Way to the Shore on Goodreads. 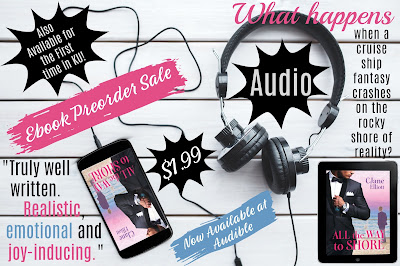 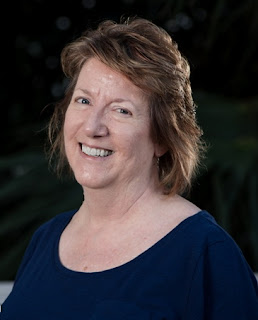 After years of hearing characters chatting away in her head, CJane Elliott finally decided to put them on paper and hasn’t looked back since. A psychotherapist by training, CJane enjoys writing sexy, passionate stories that also explore the human psyche. CJane has traveled all over North America for work and her characters are travelers, too, traveling down into their own depths to find what they need to get to the happy ending.

CJane is an ardent supporter of LGBTQ equality and is particularly fond of coming out stories.

In her spare time, CJane can be found dancing, listening to music, or watching old movies. Her husband and son support her writing habit by staying out of the way when they see her hunched over, staring intensely at her laptop.