About King Slayer
Never fall for a mark. Mission fail.

Christopher Perri—a.k.a. Dante Perry—infiltrated the Madigan organization with one goal: vengeance for his murdered partner. Falling for the assassin at the head of the table wasn’t part of the plan, but Hawes Madigan is not the cold, untouchable Prince of Killers Chris expected. Everything about the newly crowned king is hot, and every inch of him eminently touchable… and off-limits once Chris’s cover is blown.

Exposure couldn’t come at a worse time. Hawes’s throne is threatened, and Chris suspects the same person who killed his partner is behind the coup. Working with Hawes benefits them both, but Chris’s employer has other ideas. Dismantling criminal organizations is what Chris does best, and his boss expects the King Slayer to deliver.

But Hawes is taking the Madigans in a new direction, one Chris can get behind, and the two men form a shaky alliance strengthened by the irresistible attraction between them... until Chris learns who killed his partner. Once he knows the truth, the King Slayer is unleashed, and Chris will stop at nothing to destroy those who betrayed him, including the king who stole his heart.

Twists and turns—and cliffhangers—continue in book two of the Fog City trilogy. Read at your own risk! 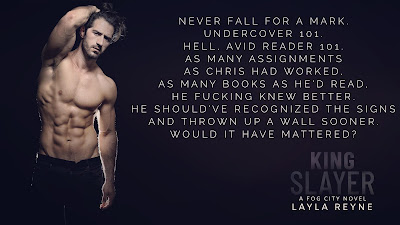 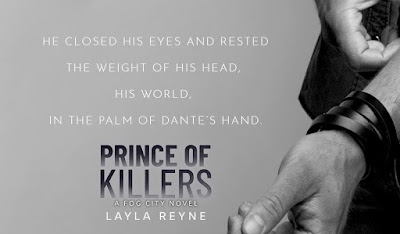 An Excerpt from King Slayer
Chris should be doing everything he could to throw Hawes Madigan off-balance, to make him feel unsafe and on-guard. He’d be more likely to make a mistake then, and Chris had an inside track. He knew better than most which buttons to push to multiply the mistakes. He’d made a physical and emotional connection with the cold, untouchable, beautiful, and efficient killer Izzy had described in her files. Chris didn’t disagree with the latter two, but the first two couldn’t be further from the truth. Everything about Hawes was hot, and every inch of him was eminently touchable. The waves of light brown hair, the smooth pale skin dotted with freckles, all those sharp angles. Chris had convinced himself that he’d been the one taking Hawes apart that night in the condo against the ladder, finding a way into the assassin’s mind and body, but Hawes had snuck under Chris’s skin too. Further even, if the ache in his chest and groin were any indication. 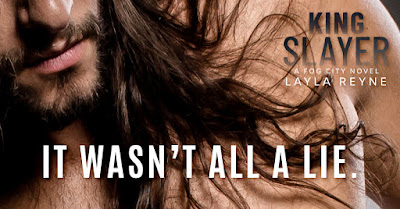 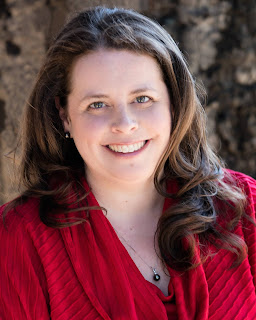 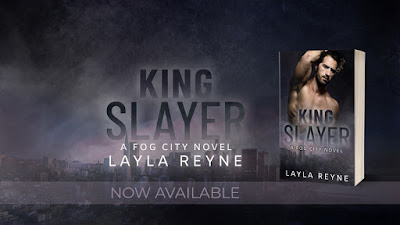