Release Blitz: Pieces of You by N.R. Walker 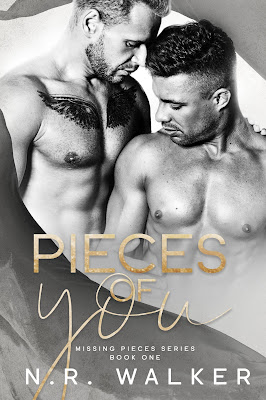 About Pieces of You
Missing Pieces Series, Book One

Dallas Muller has everything he never expected he'd have. He owns a successful motorbike mechanic shop in Newcastle, and he's madly in love with his boyfriend of four years, Justin Keith.

Justin has always struggled to find where he fit in, never realising his true worth or what it means to be loved--until he met Dallas. Living and working together might be too much for some, but Dallas and Justin wouldn't have it any other way.

When a terrible accident tears their world apart, Justin's left with no memory of Dallas or their relationship. Trying to put the pieces back together is almost impossible when some pieces are blank and some are missing altogether. Dallas has to let Justin find his own way back to him and just hope that their love will light the way.

Read my five-starred review of Pieces of You.

Add Pieces of You on Goodreads. 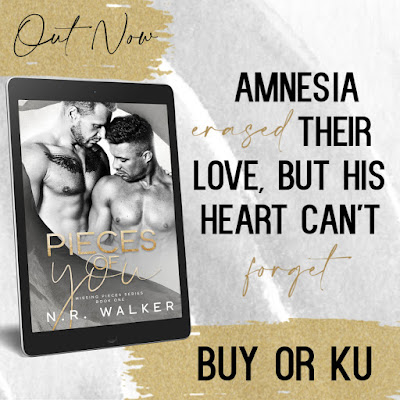 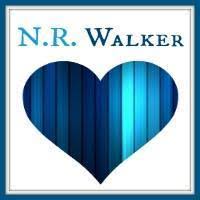 N.R. Walker is an Australian author, who loves her genre of gay romance. She loves writing and spends far too much time doing it, but wouldn’t have it any other way.

She is many things; a mother, a wife, a sister, a writer. She has pretty, pretty boys who live in her head, who don’t let her sleep at night unless she gives them life with words. 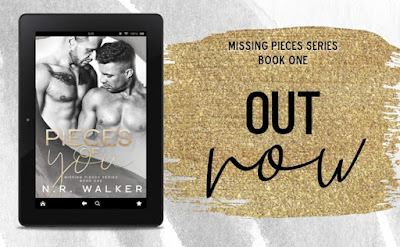