Book Spotlight: Wrecked with You by J. Kenner 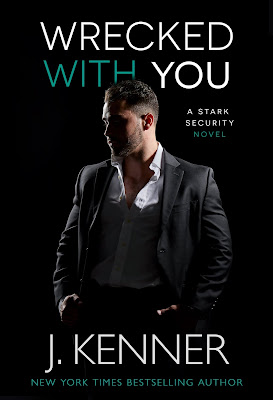 About Wrecked with You
He never wanted a partner. And then she came along.

After more than a decade chasing shadows, Antonio Santos finally has a lead on the hiding place of The Serpent, the elusive villain who kidnapped him as a child and murdered his mother and uncle. But in order for Tony to get close, he’ll need access to an exclusive private island—where he can only enter with a woman on his arm.

Antonio goes to Stark Security to call in a debt … then walks out with Emma Tucker on his arm. A loner, Antonio isn’t interested in having a partner. He just needs a female. But the striking redhead’s skills soon impress him. More than that, her lush body and beguiling self-assurance tease his senses in unanticipated ways.

A longtime operative with deadly skills, Emma resents being arm candy for someone else’s agenda. But the more she works with Antonio, the more she admires his razor sharp intelligence and formidable prowess. And when the island’s games push them over a sensual cliff, she can’t deny his talents in the bedroom, too.

As passion rises on this island playground full of lust and danger, they both fight the growing attraction between them. But with danger racing toward them from both on and off the island, they soon realize that more than their hearts are at stake. Because unless they can trust and rely on each other, they also risk losing their lives.

Read my 4.5-starred review of Wrecked with You.

Add Wrecked with You on Goodreads.

An Excerpt from Wrecked with You
Prologue

The world is a fucked up place.

That was probably the first lesson I learned in life. A hard-taught lesson when he’d yell at me or slap me. Or worse.

He was supposed to love us. To protect us.

But “supposed to” is only the truth in a fairy tale world. We lived in the real world, my sister and me. And when it got to be too much—when there was nothing and no one we could turn to except each other—that’s when we ran.

I’ve done things I’m ashamed of. Things I had to in order to survive. To keep us safe.

But lately, things have started to shift. My world is opening, and people are surprising me. I’m letting down my guard; I’m letting people in.

It’s a mistake, and I know it. Because now he’s come into my life.

And though I know I need to keep my distance—though I know damn well that he’s going to hurt my heart—I can’t help but slide down that hill toward him, terrified all the while that he won’t be strong enough to catch me.

And even more scared that he will. 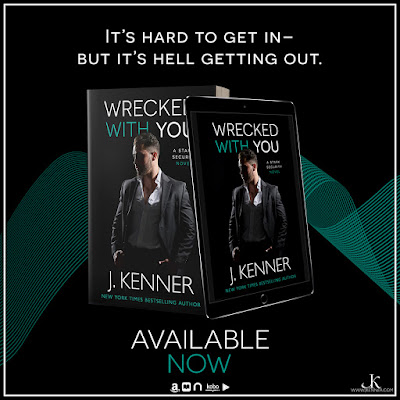