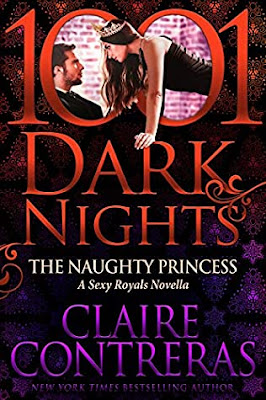 Princess Pilar is tired of playing by the rules. She’s sick of the spotlight and being seen as the uptight goody-too-shoes the media has cast her to be. She’s especially tired of the fact that her brothers are allowed to run off and do whatever they want while she sits inside watching the world pass her by. That’s why she decides that while her older brothers are off on their usual summer holidays, she’s going to quietly pack her things and travel to the one place her parents have always forbidden her to step foot on – Ibiza.

As the star of the French premiere fútball league, Benjamin Drake has it all – the money, the cars, the clothing contracts, and any woman he wants. Problem is, the only woman Ben has ever wanted badly enough to stop partying is Princess Pilar, the one he can never, ever have. Despite his fame and achievements, in Pilar’s world, she’ll always be royalty and he’ll always be a kid from the wrong side of the tracks who got lucky. He’d never be accepted. He knows that. Yet, when he spots Pilar partying at the same club as him, all bets are off. He’s determined to get her in his bed, even if it’s just for one night. 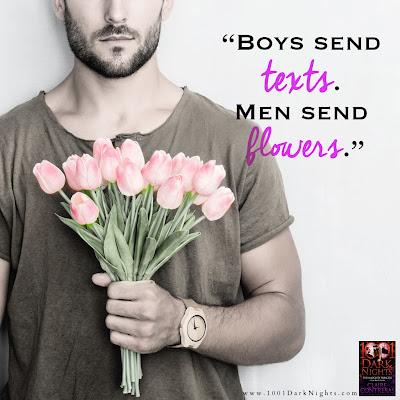 Read my 4.5-starred review of The Naughty Princess.

Add The Naughty Princess on Goodreads. 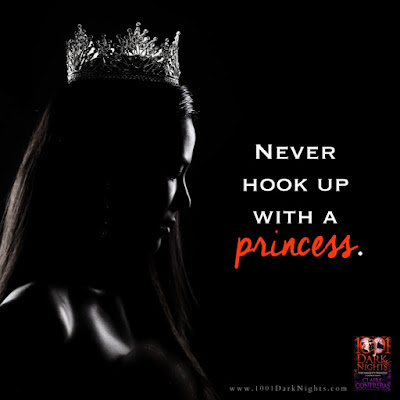 About Claire Contreras
Claire Contreras is a New York Times bestselling author. Her books range from romantic suspense to contemporary romance and are currently translated in over fifteen languages.

She’s a breast cancer survivor, a mother, a wife, and a Florida girl that currently resides in Charlotte, NC. When she’s not writing, she’s usually lost in a book.