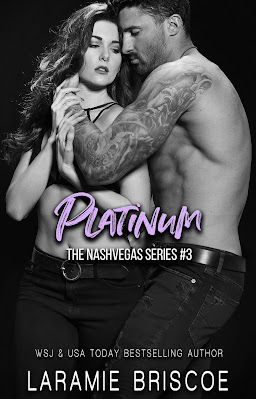 Platinum
(NashVegas #3)
by Laramie Briscoe
Release Date: April 1, 2022
About Platinum
Platinum isn't just for the rings around our fingers...
Everett James & Brianna Jenkins Thompson
As early twenty-something's we've lived lives most could only dream about. With the spotlight comes attention, and with attention comes expectation. When our record label decides it wants to shut us up, we don't realize we're in the middle of an over twenty-year-old war.
The name Bryson means nothing to us, but it means something to Reaper and Harmony.
After the last year, the stars in our eyes are gone, and we realize nobody will care more about us than ourselves.
Nothing has gone as planned.
An injunction, the past of Reaper and Harmony, the future of Grey Skies, and a possible baby on the way. There's so much against us that there's no way we can win, but together neither of us think we can lose.
Our whole careers have been standing in the shadows of greatness. Now we have to prove we're ready to step up and step out. Feet planted firmly on the ground, we're fighting for our lives. 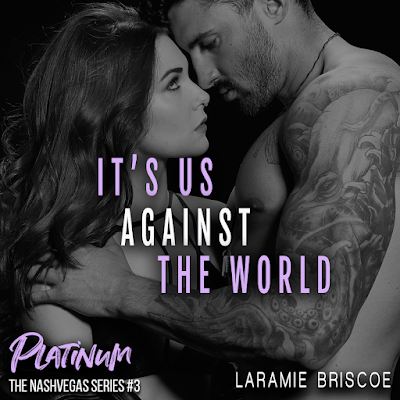 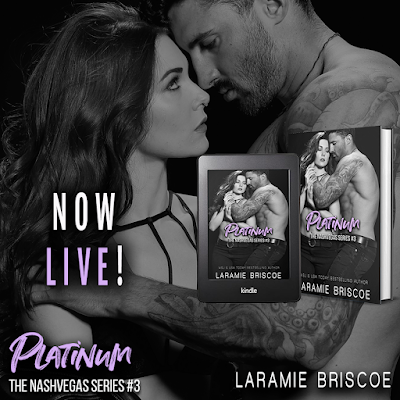 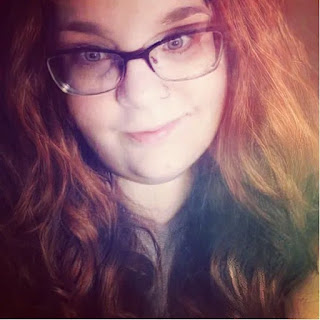 Laramie Briscoe is the USA Today and Wall Street Journal bestselling author of over 30 books, with sales of over half a million copies.
Since self-publishing her first book in May of 2013, Laramie has appeared on the Top 100 Bestselling E-books Lists on iBooks, Amazon Kindle, Kobo, and Barnes & Noble. Her books have been known to make readers laugh and cry. They are guaranteed to be emotional, steamy reads.
When she's not writing alpha males who seriously love their women, she loves spending time with friends, reading, and marathoning shows on Netflix. Married to her high school sweetheart, Laramie lives in Bowling Green, KY with her husband.
Connect with Laramie
Website | Facebook | Facebook Group | Instagram | TikTok | Goodreads | BookBub | Patreon | Newsletter