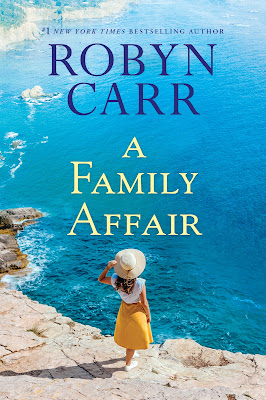 Robyn Carr is an award-winning, #1 New York Times bestselling author of more than sixty novels, including highly praised women’s fiction such as Four Friends, The Summer That Made Us and The View from Alameda Island, as well as the critically acclaimed Virgin River, Thunder Point and Sullivan's Crossing series. Virgin River is now a Netflix original series.
Robyn lives in Las Vegas, Nevada. You can visit her website at robyncarr.com.
Connect with Robyn
Website | Facebook | Twitter | Instagram | Goodreads