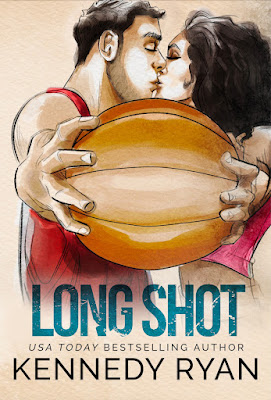 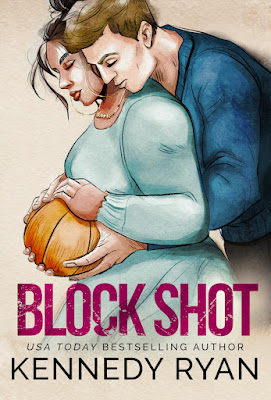 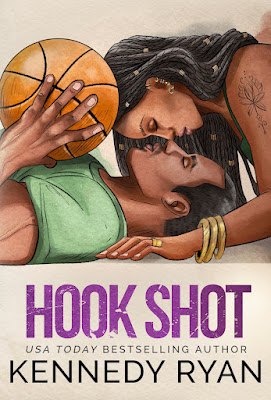 About the Hoops series 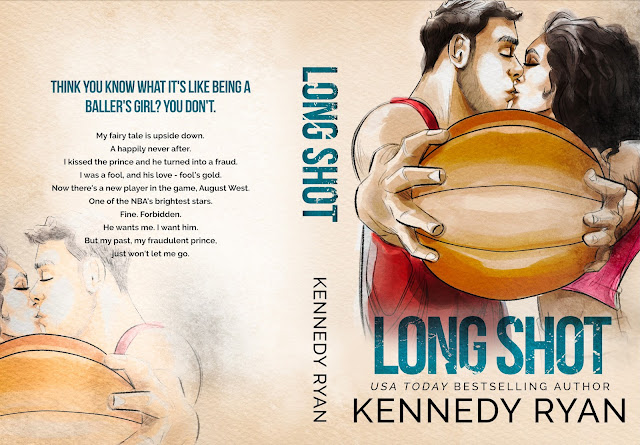 Long Shot: A Forbidden Basketball Romance (book one)
A standalone forbidden love set in the explosive world of the NBA...
Think you know what it's like being a baller's girl?
You don't.
My fairy tale is upside down.
A happily never after. I kissed the prince and he turned into a fraud.
I was a fool, and his love - fool's gold.
Now there's a new player in the game, August West.
One of the NBA's brightest stars.
Fine. Forbidden.
He wants me. I want him.
But my past, my fraudulent prince, just won't let me go
Contains intimate partner violence not involving the hero. Read reviews for further guidance. 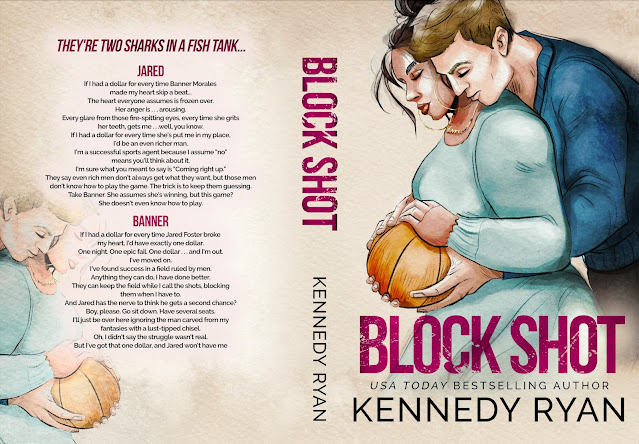 Block Shot: An Enemies-to-Lovers Second Chance Romance (book two)
An enemies-to-lovers second chance standalone romance set in the cutthroat world of sports management.
JARED
If I had a dollar for every time Banner Morales made my heart skip a beat...
The heart everyone assumes is frozen over.
Her anger is . . . arousing.
Every glare from those fire-spitting eyes, every time she grits her teeth, gets me . . .well, you know.
If I had a dollar for every time she's put me in my place, I'd be an even richer man.
I'm a successful sports agent because I assume "no" means you'll think about it.
I'm sure what you meant to say is "Coming right up."
They say even rich men don't always get what they want,
but those men don't know how to play the game. The trick is to keep them guessing.
Take Banner. She assumes she's winning, but this game?
She doesn't even know how to play.
BANNER
If I had a dollar for every time Jared Foster broke my heart, I'd have exactly one dollar.
One night. One epic fail. One dollar . . . and I'm out.
I've moved on.
I've found success in a field ruled by men.
Anything they can do, I have done better.
They can keep the field while I call the shots, blocking them when I have to.
And Jared has the nerve to think he gets a second chance?
Boy, please. Go sit down. Have several seats.
I'll just be over here ignoring the man carved from my fantasies with a lust-tipped chisel.
Oh, I didn't say the struggle wasn't real.
But I've got that one dollar, and Jared won't have me 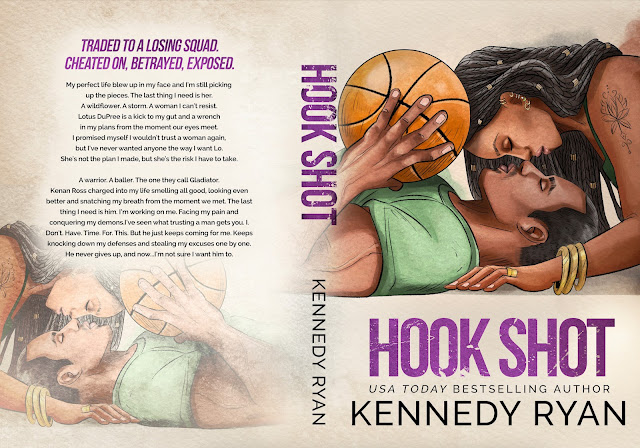 Hook Shot: An Age Gap Single Dad Romance (book three)
A deeply emotional standalone romance set in the worlds of professional basketball and high fashion.
KENAN
Divorced. Single dad. Traded to a losing squad.
Cheated on, betrayed, exposed. My perfect life blew up in my face and I'm still picking up the pieces.
The last thing I need is her.
A wildflower. A storm. A woman I can't resist.
Lotus DuPree is a kick to my gut and a wrench in my plans from the moment our eyes meet.
I promised myself I wouldn't trust a woman again, but I've never wanted anyone the way I want Lo.
She's not the plan I made, but she's the risk I have to take.
LOTUS
A warrior. A baller. The one they call Gladiator.
Kenan Ross charged into my life smelling all good, looking even better and snatching my breath from the moment we met. The last thing I need is him.
I’m working on me. Facing my pain and conquering my demons.
I've seen what trusting a man gets you.
I. Don't. Have. Time. For. This.
But he just keeps coming for me.
Keeps knocking down my defenses and stealing my excuses one by one.
He never gives up, and now...I'm not sure I want him to. 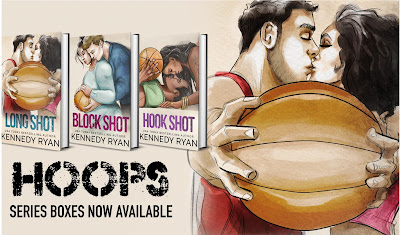 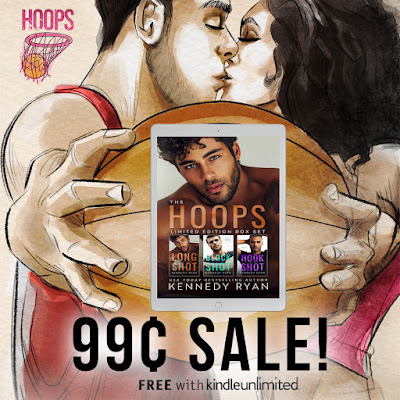 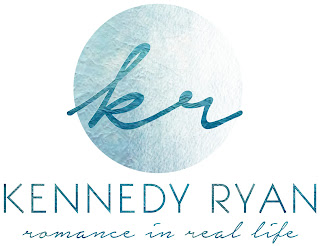 A RITA® Award Winner, USA Today and Amazon Top 12 Bestseller, Kennedy Ryan writes for women from all walks of life, empowering them and placing them firmly at the center of each story and in charge of their own destinies. Her heroes respect, cherish and lose their minds for the women who capture their hearts.
Kennedy and her writings have been featured in Chicken Soup for the Soul, USA Today, Entertainment Weekly, Glamour, Cosmopolitan, TIME, O Magazine and many others. To date, six of her novels have been optioned for television/film.
She has a passion for raising Autism awareness. The co-founder of LIFT 4 Autism, an annual charitable book auction, she has appeared on Headline News, Montel Williams, NPR and other media outlets as an advocate for ASD families.
She is a wife to her lifetime lover and mother to an extraordinary son.
Connect with Kennedy
Website | Facebook | Twitter | Instagram | Goodreads | BookBub | Newsletter