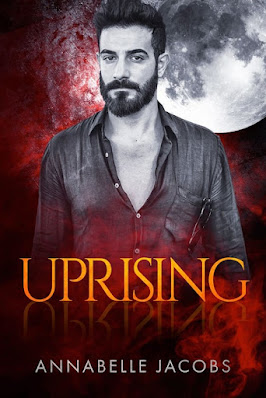 Uprising
(Rebellion #3)
by Annabelle Jacobs
Date Released: April 8, 2022
About Uprising
Isaac had lost Michael once. He wouldn’t survive a second time…
Michael
Five years ago, he became the alpha of the most influential London pack. Responsible for monitoring and suppressing the human resistance, also known as the Candidate Evacuation Group.
A group he’d secretly founded.
Now exposed and on the run, labelled a traitor by his peers, he finds refuge in the home of the man he left behind. The only man he’s ever loved.
For Michael, that love burns as bright as it always has, but they’ve been apart a long time. He can’t expect Isaac to still feel the same.
But he can hope.
Isaac
When Michael left for London after the war, he took Isaac’s heart with him, promising to return when the time was right. But that took longer than either of them expected.
Now he’s back, with the whole of the Shifter Alliance Party out for his blood. But being together is hard. Long-buried feelings bubble to the surface, and rekindling an old romance is low on the list of priorities—they have a rebellion to fight.
Isaac will protect Michael with his life.
Always.
But trusting him with his heart again isn’t nearly as easy.
Uprising is an angsty MM paranormal romance with second chances, suspense, and all the feels. 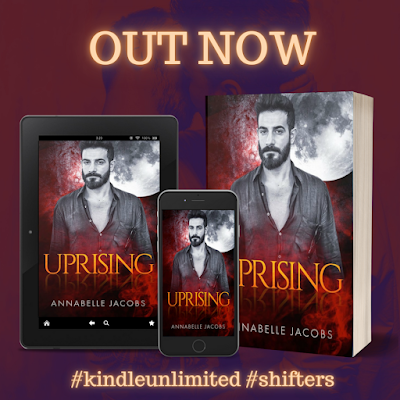 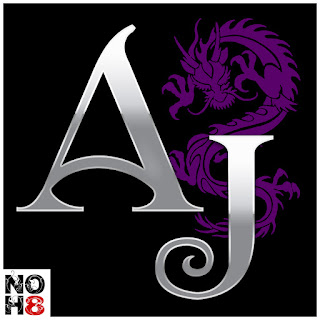 Annabelle Jacobs lives in the South West of England with three rowdy children, and two cats. An avid reader of fantasy herself for many years, Annabelle now spends her days writing her own stories. They're usually either fantasy or paranormal fiction, because she loves building worlds filled with magical creatures, and creating stories full of action and adventure. Her characters may have a tough time of it—fighting enemies and adversity—but they always find love in the end.
Connect with Annabelle
Website | Facebook | Twitter | Goodreads | eMail 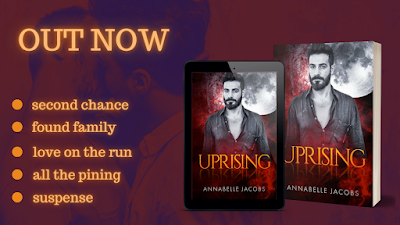